Behind the Scenes at Christos Costarellos 2016 Bridal Collection

Christos Costarellos is quickly growing into a household name in wedding fashion. His ethereal and feminine lace frocks have a softness and form that is unlike any designer of the moment. His 2016 bridal collection is no exception. The fashion house of Christos Costarellos was launched in the Greek market in 1998. His first atelier in the center of Athens, worked with an exclusive clientele who deeply appreciated the designer's charisma in fine tailoring, finishing details and special couture techniques. Soon enough, Costarellos collections were interpreted as feminine elegance, created with dedicated craftsmanship and infused with an air of ethereal dreams. It wasn't until 2014 that Costarellos introduced his bridal creations to the rest of the world. "My creative process forms a bridge that connects elements from the past, making them relevant to the present as they project idaes for the future," says the designer. 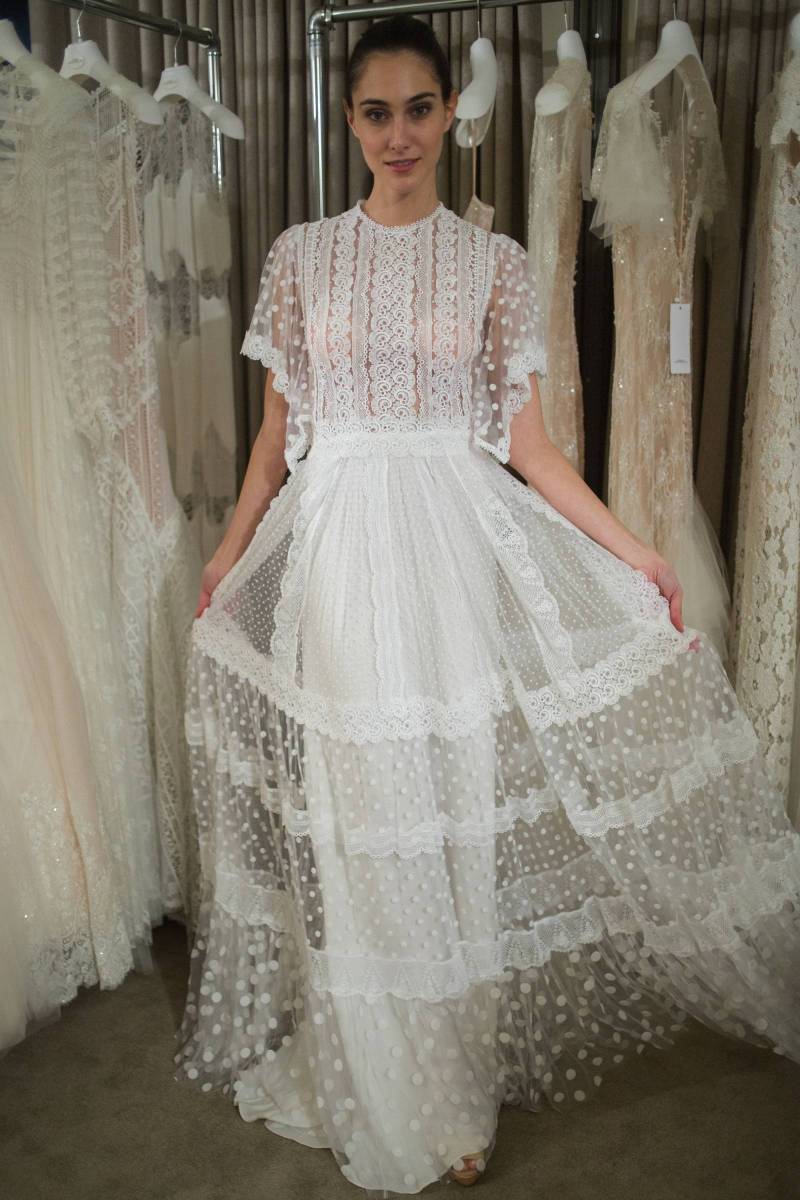 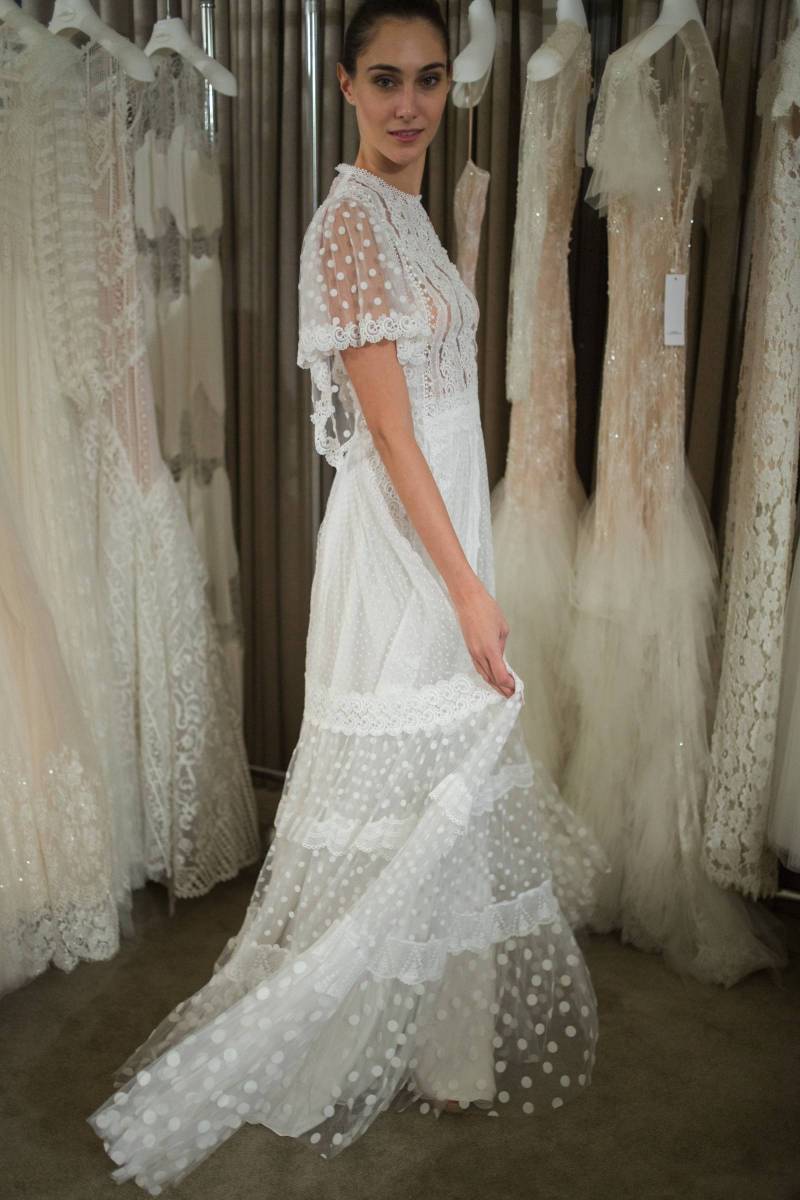 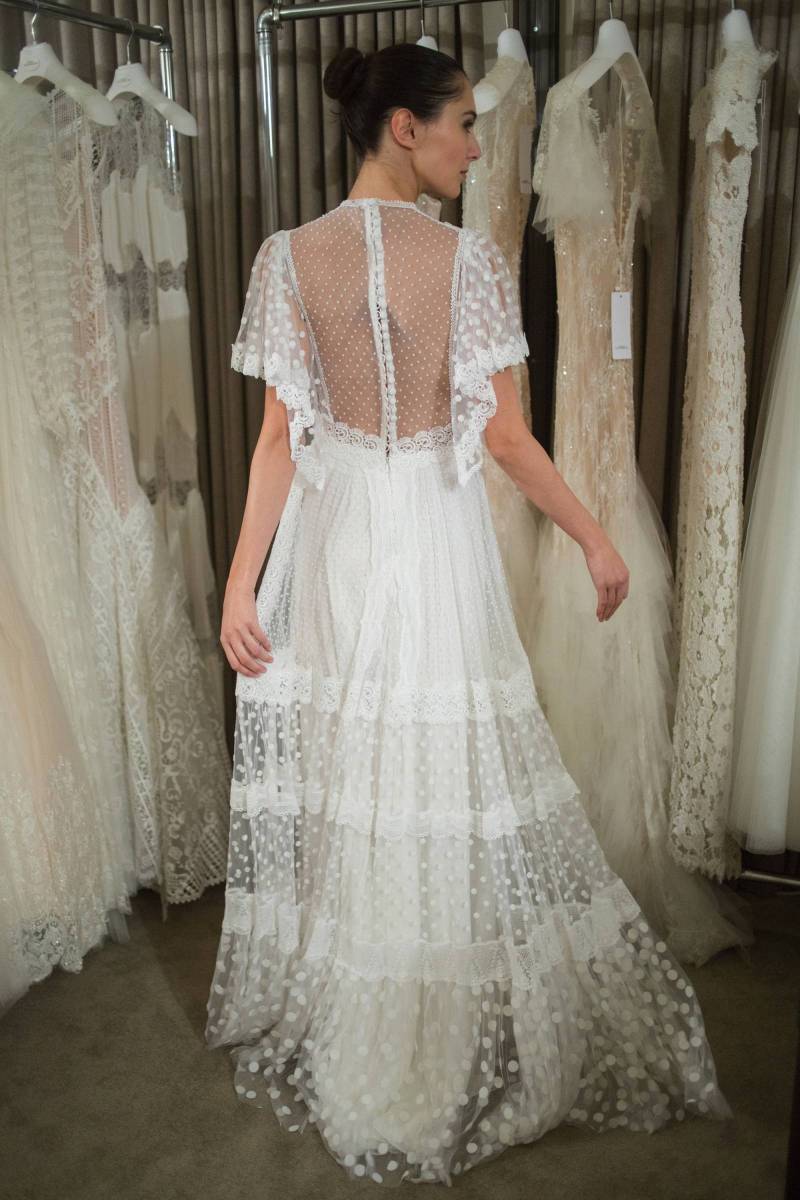 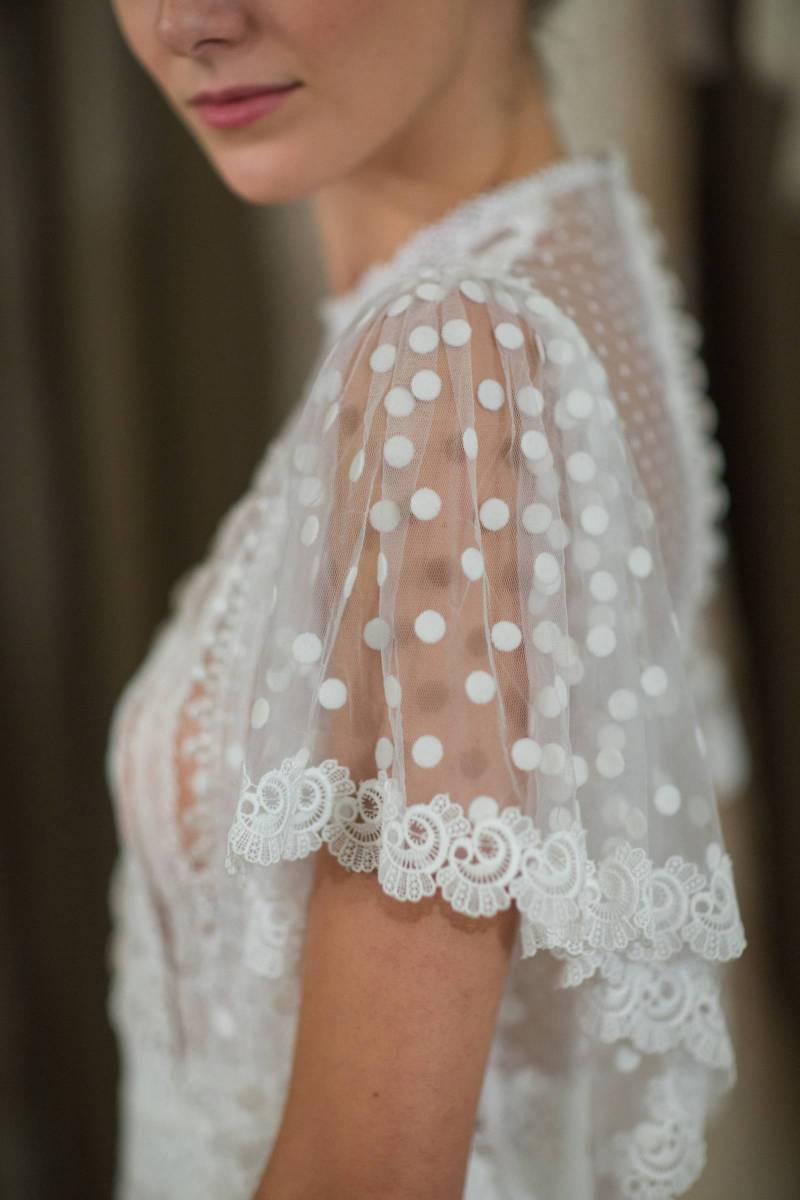 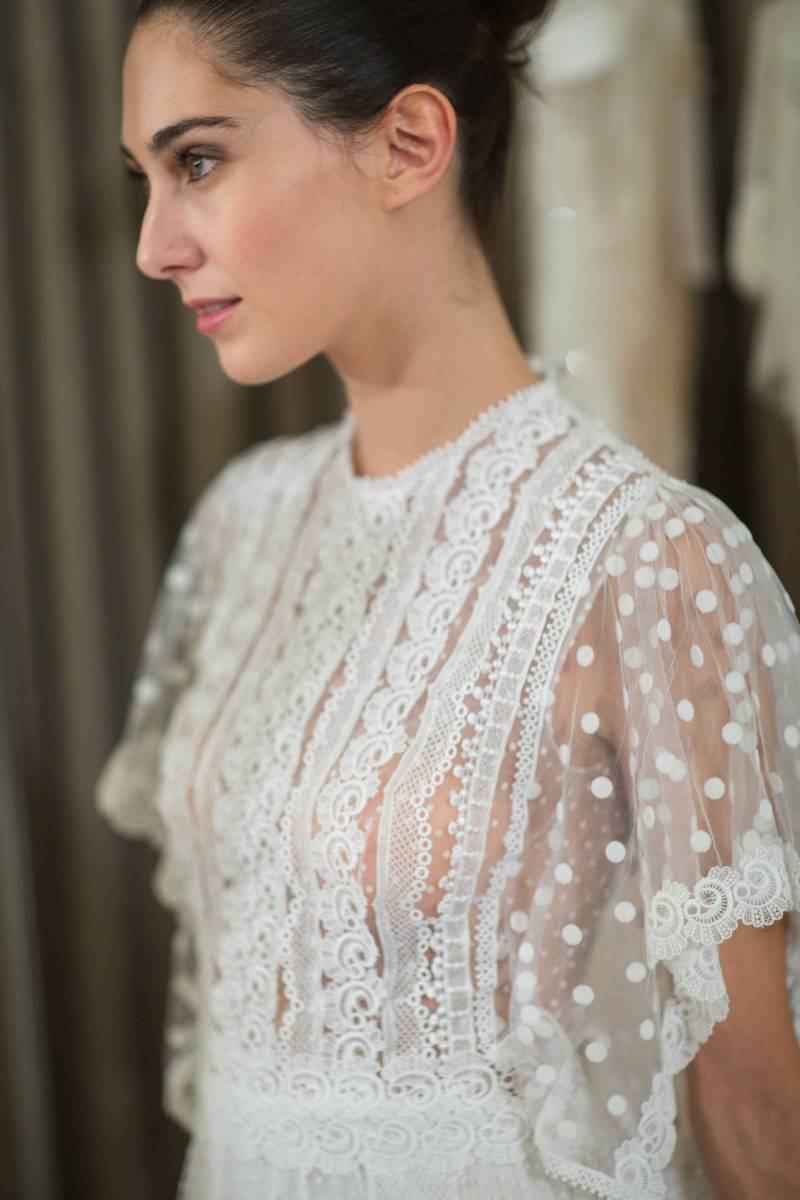 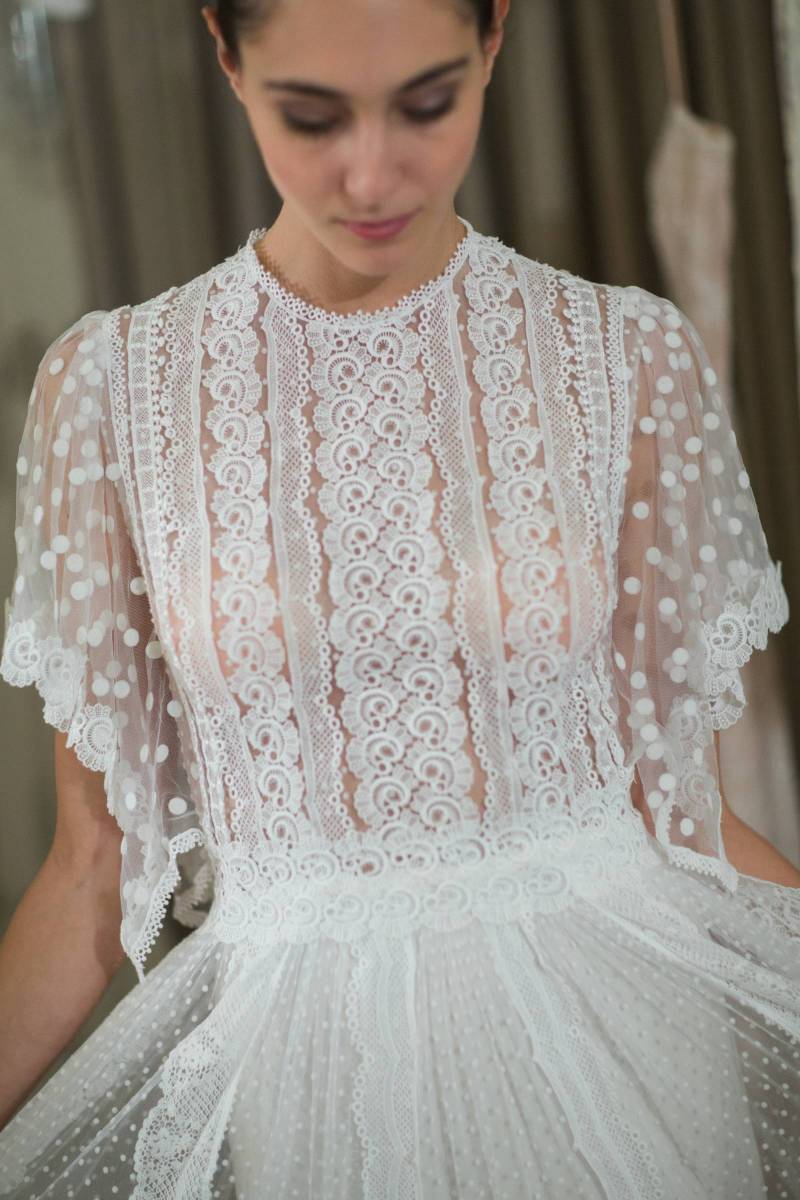 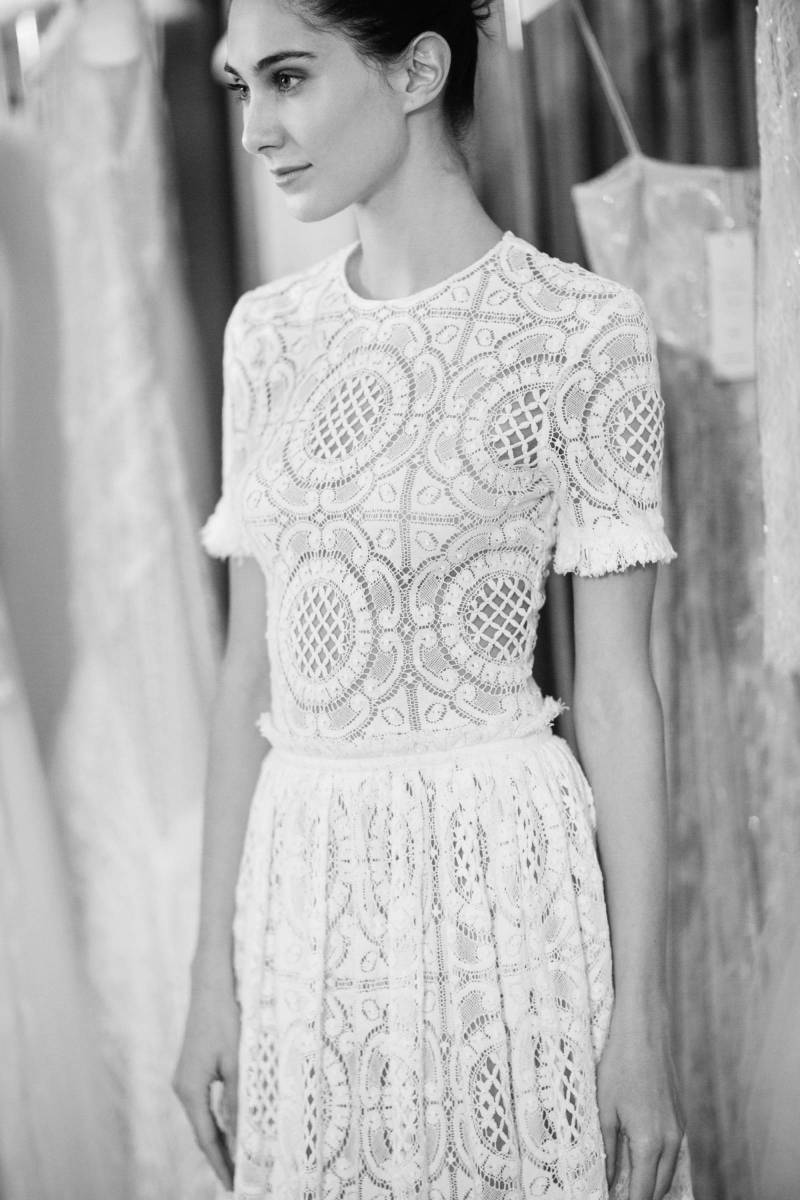 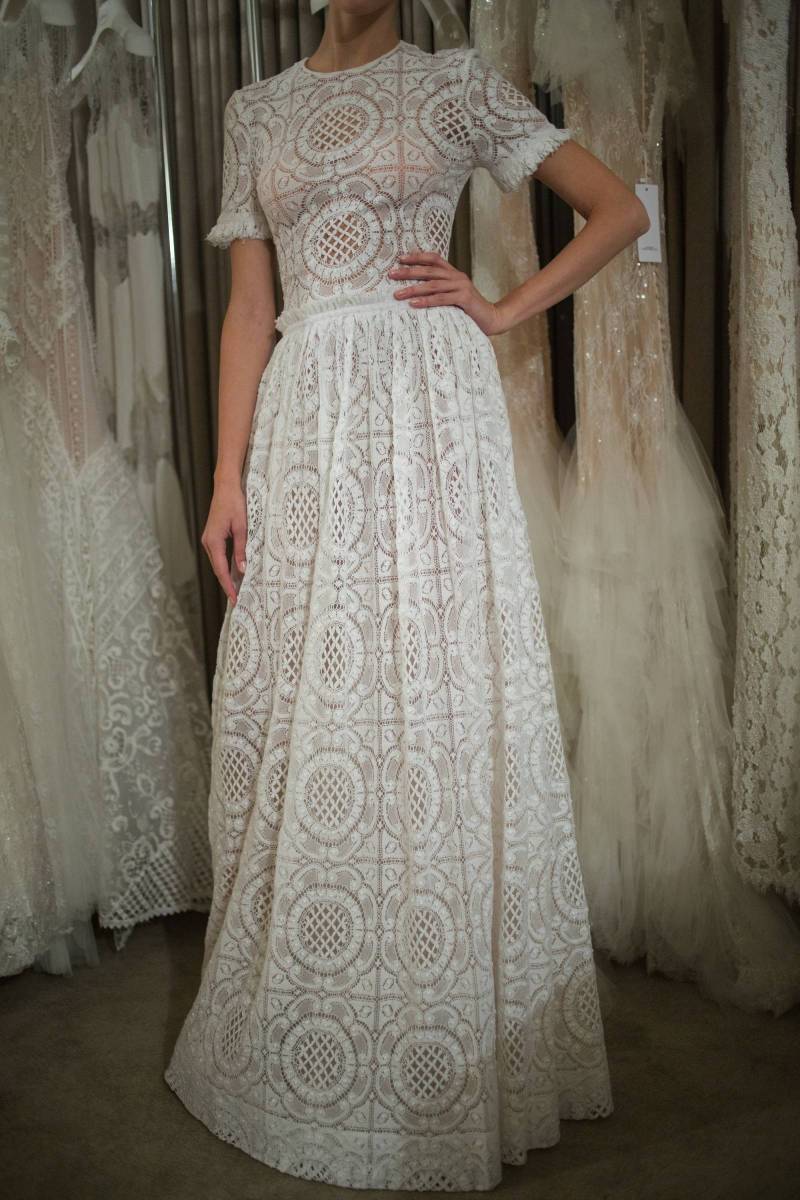 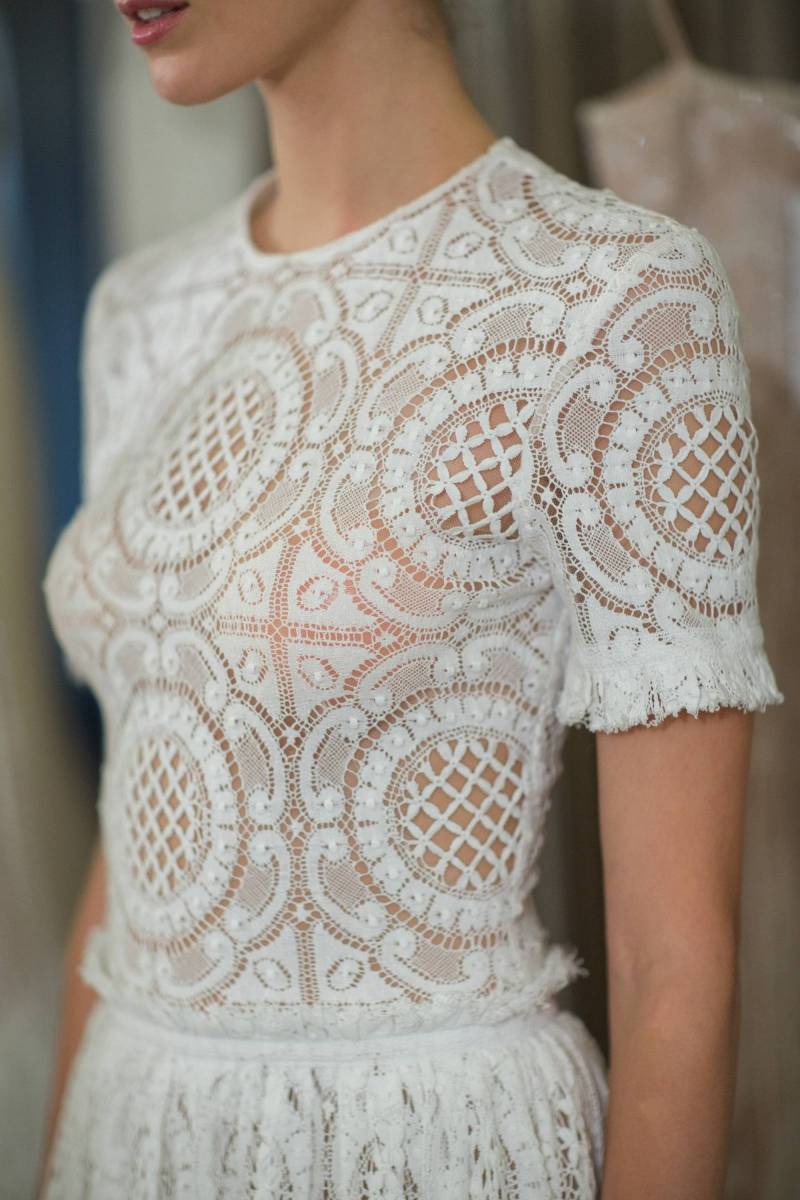 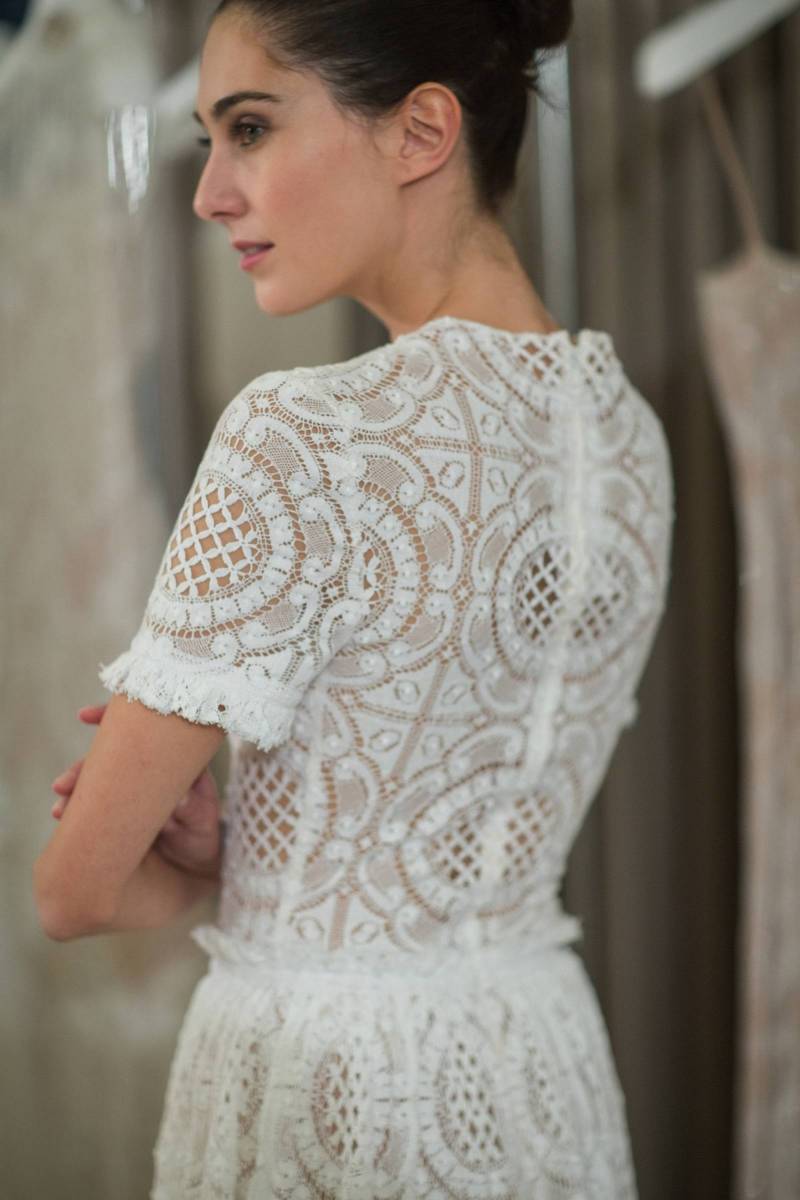 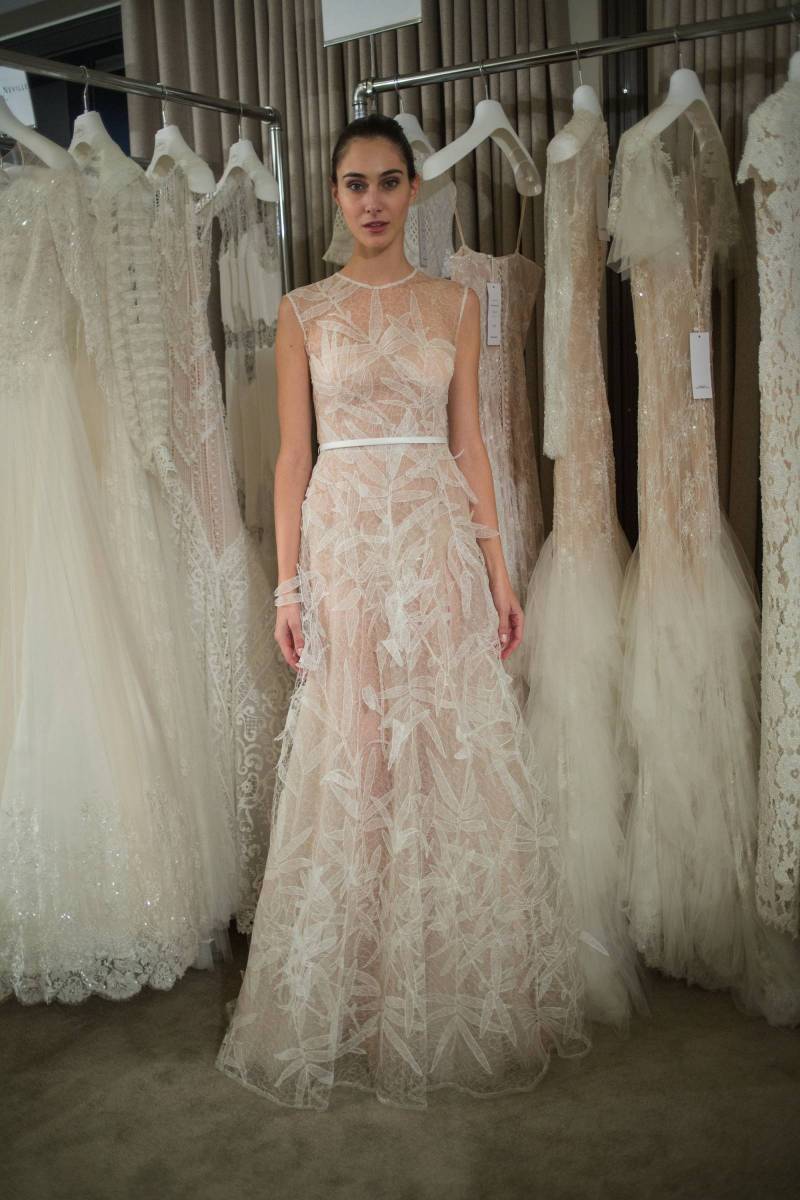 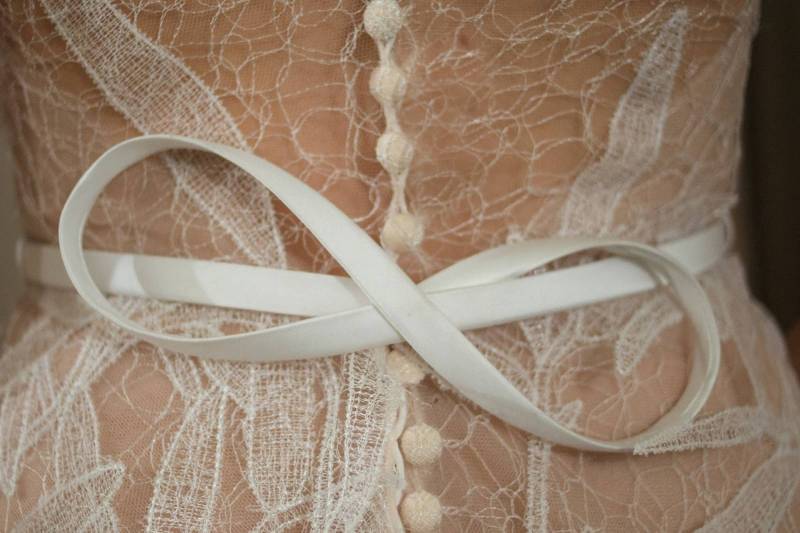 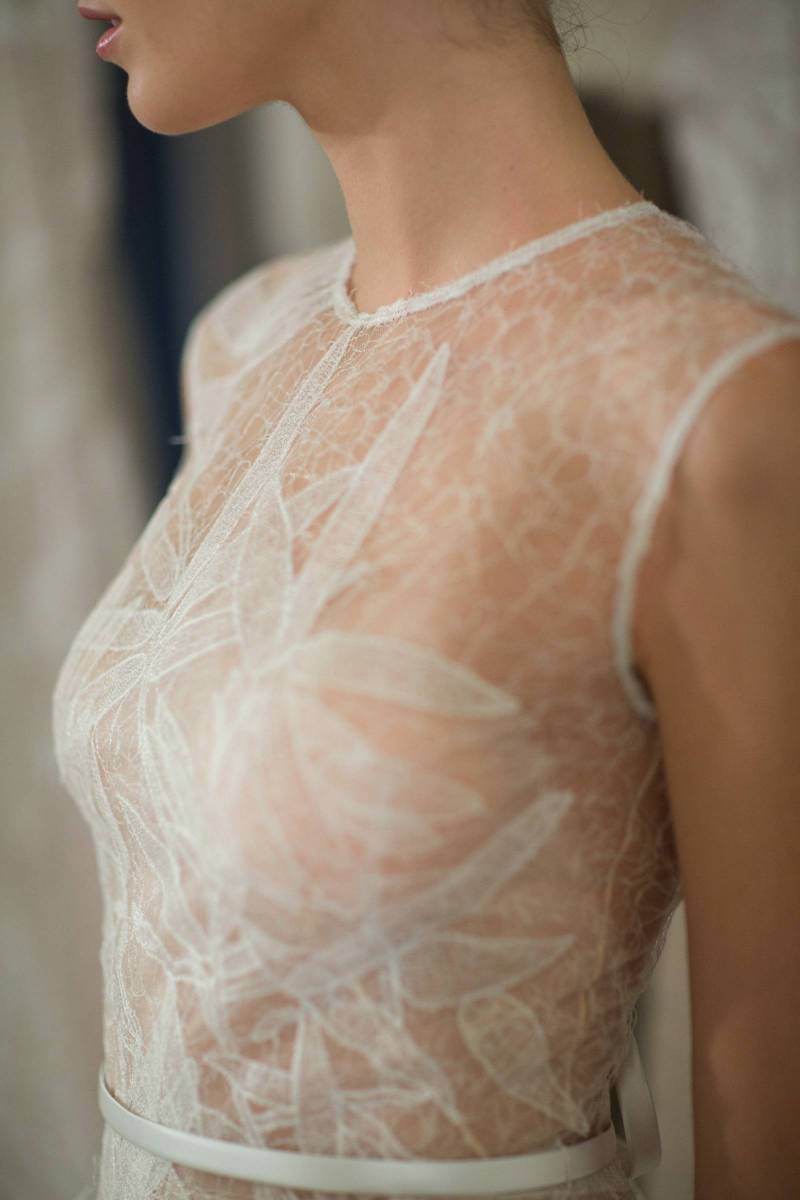 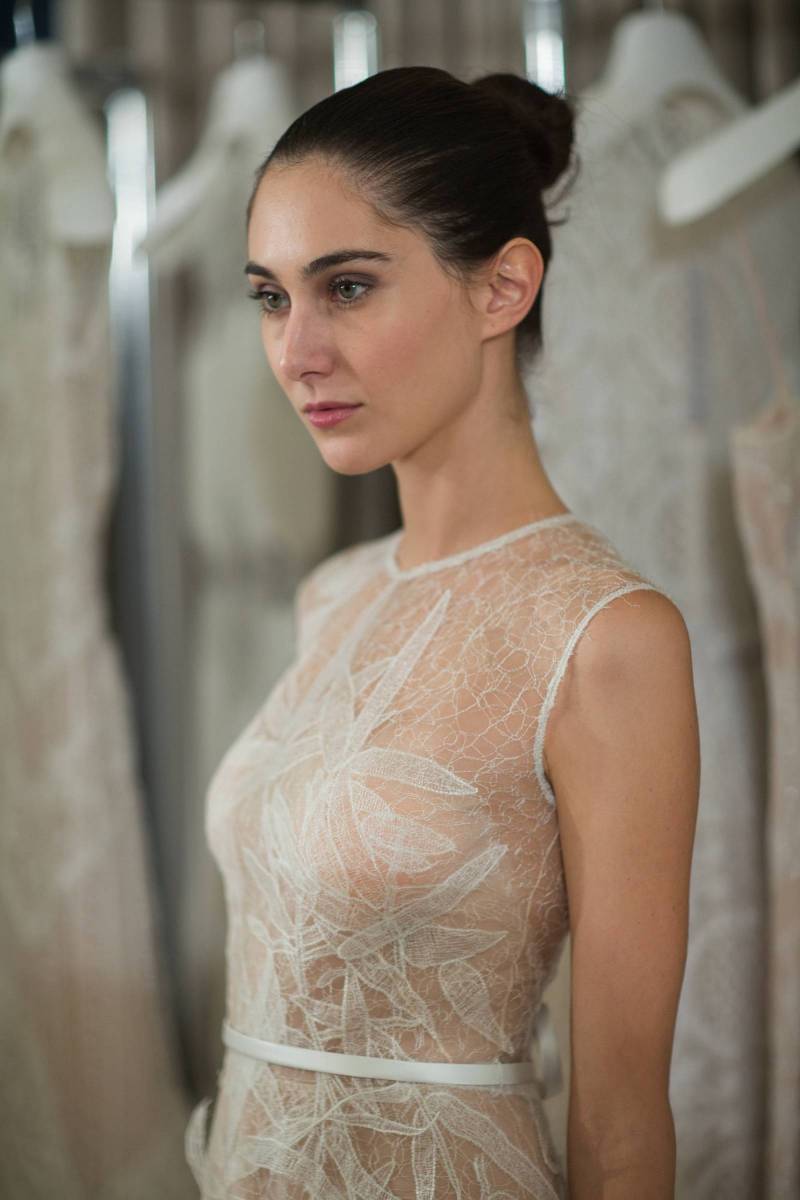 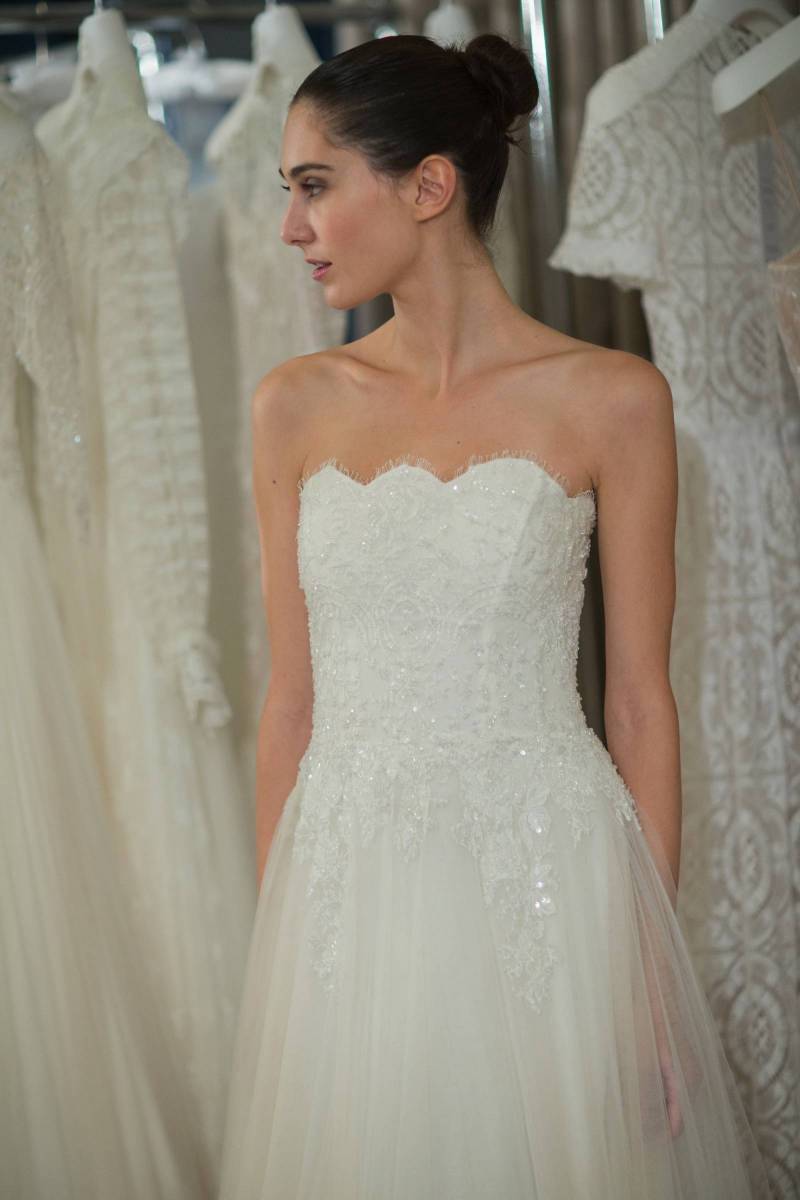 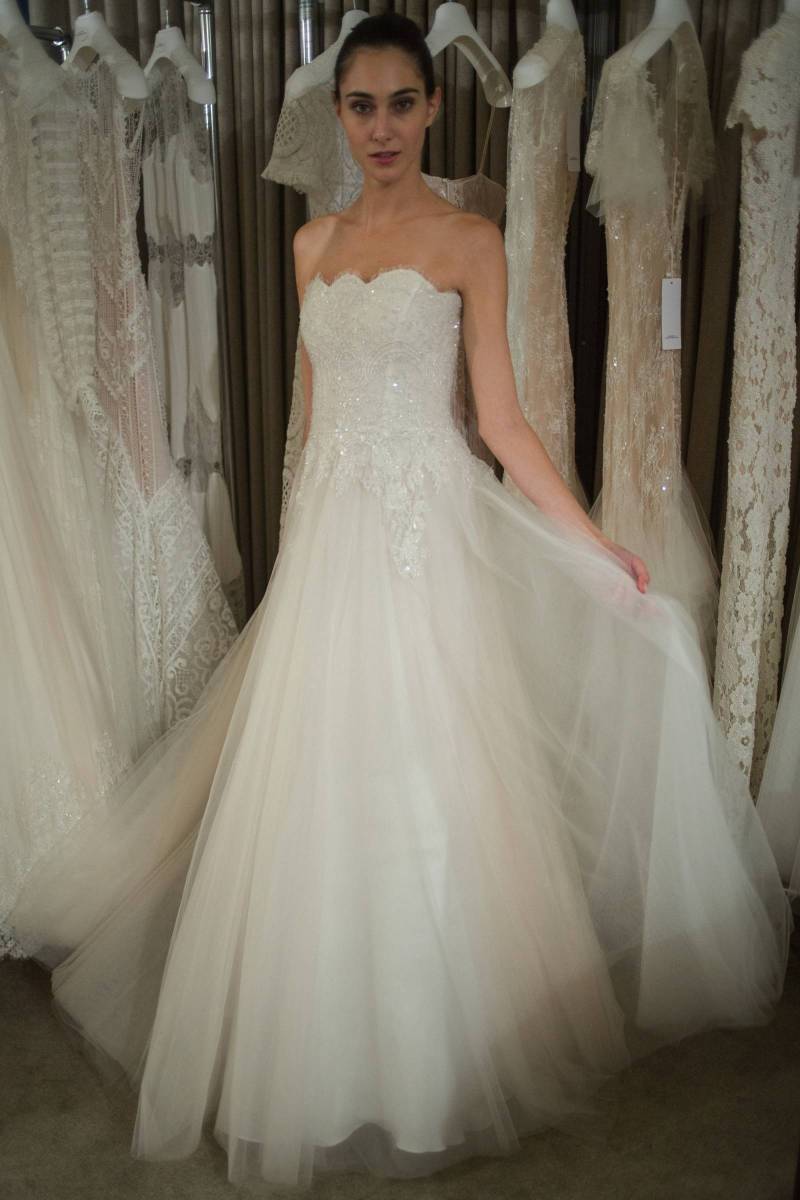 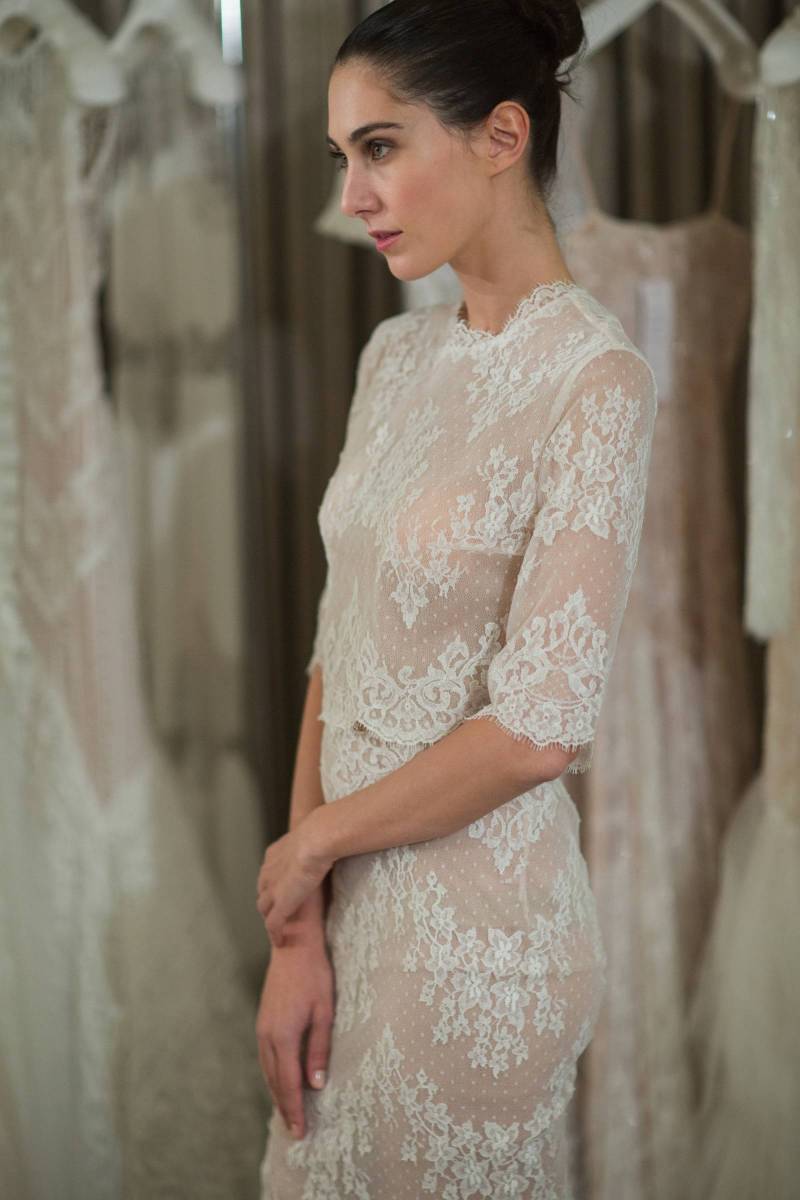 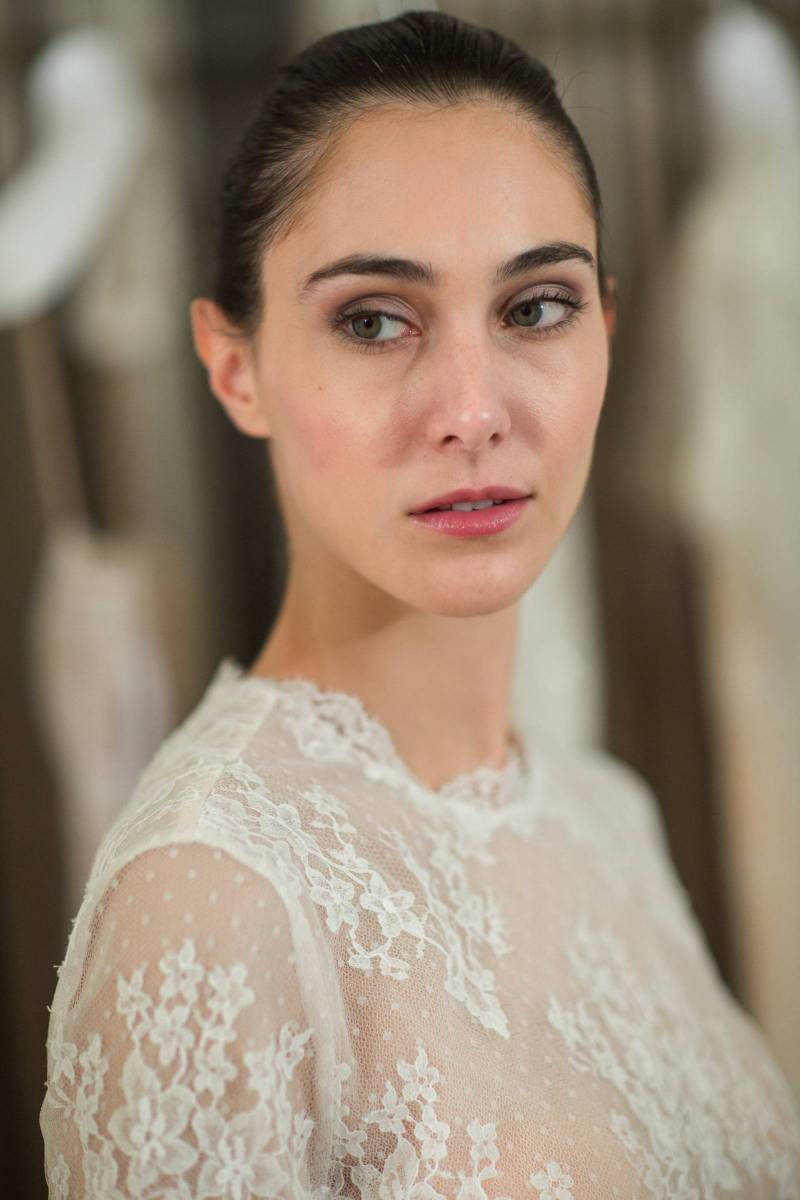 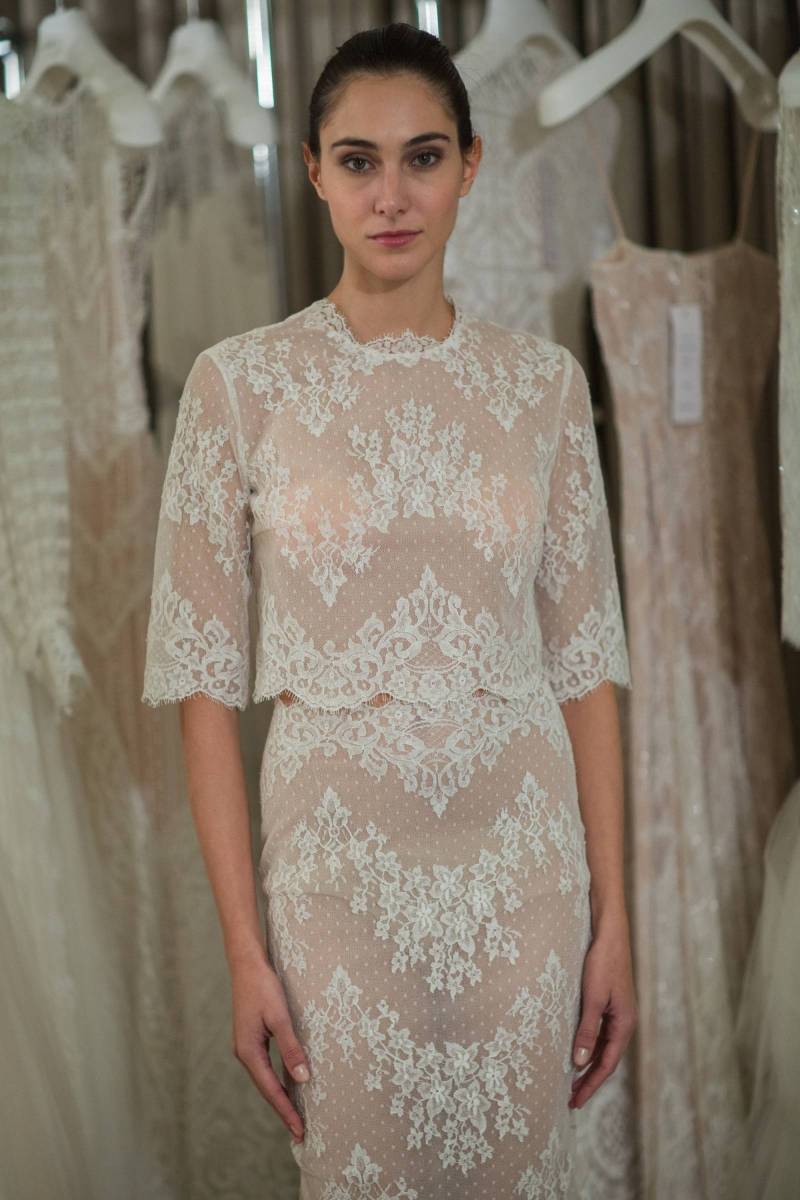 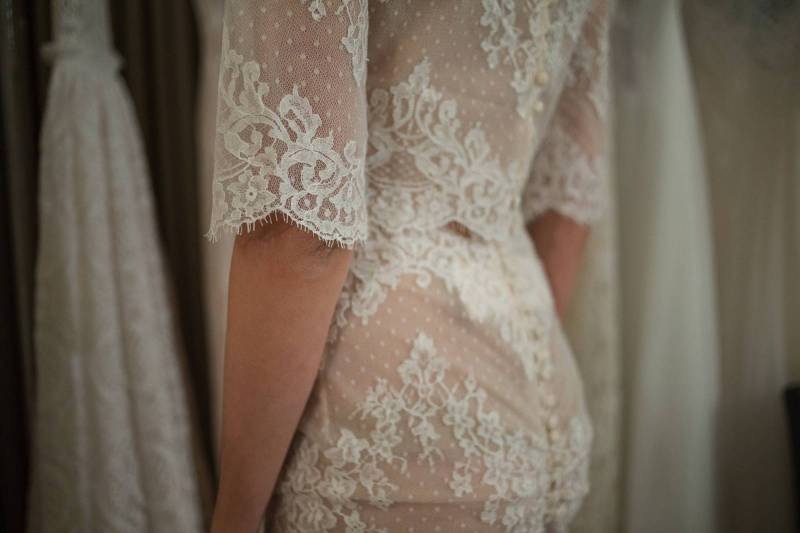 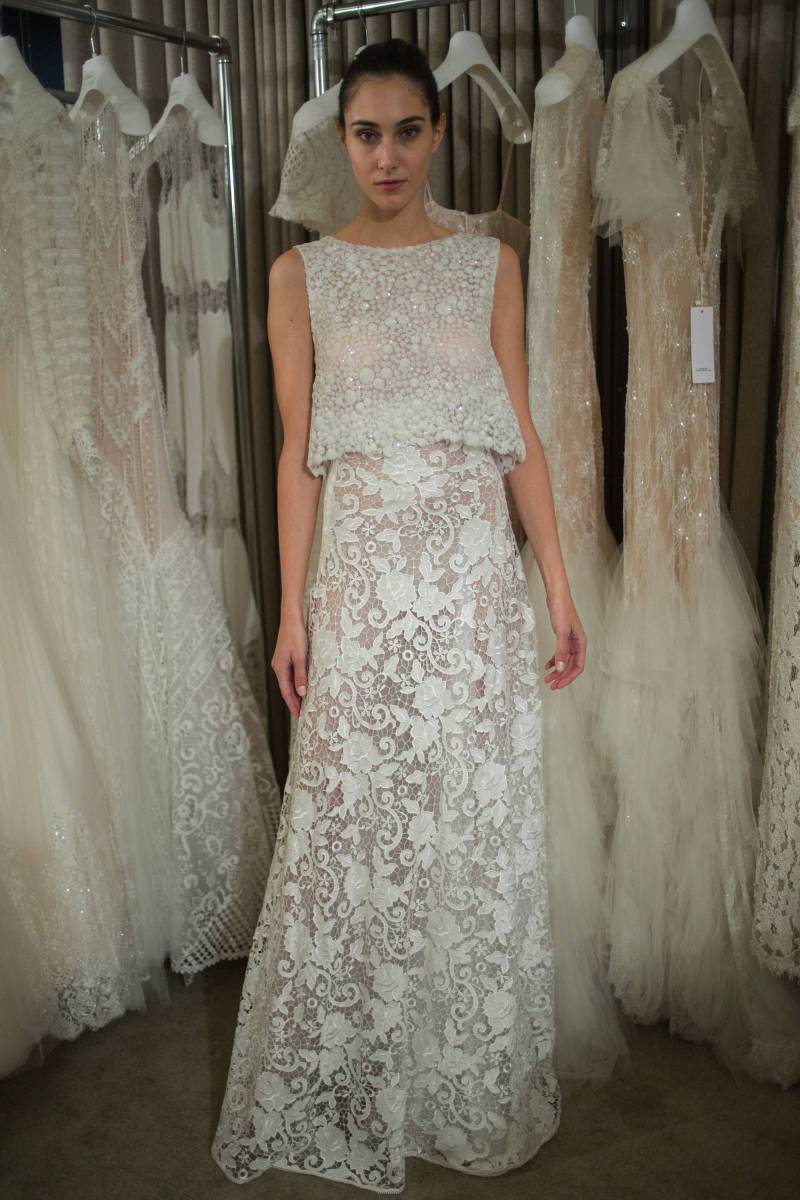 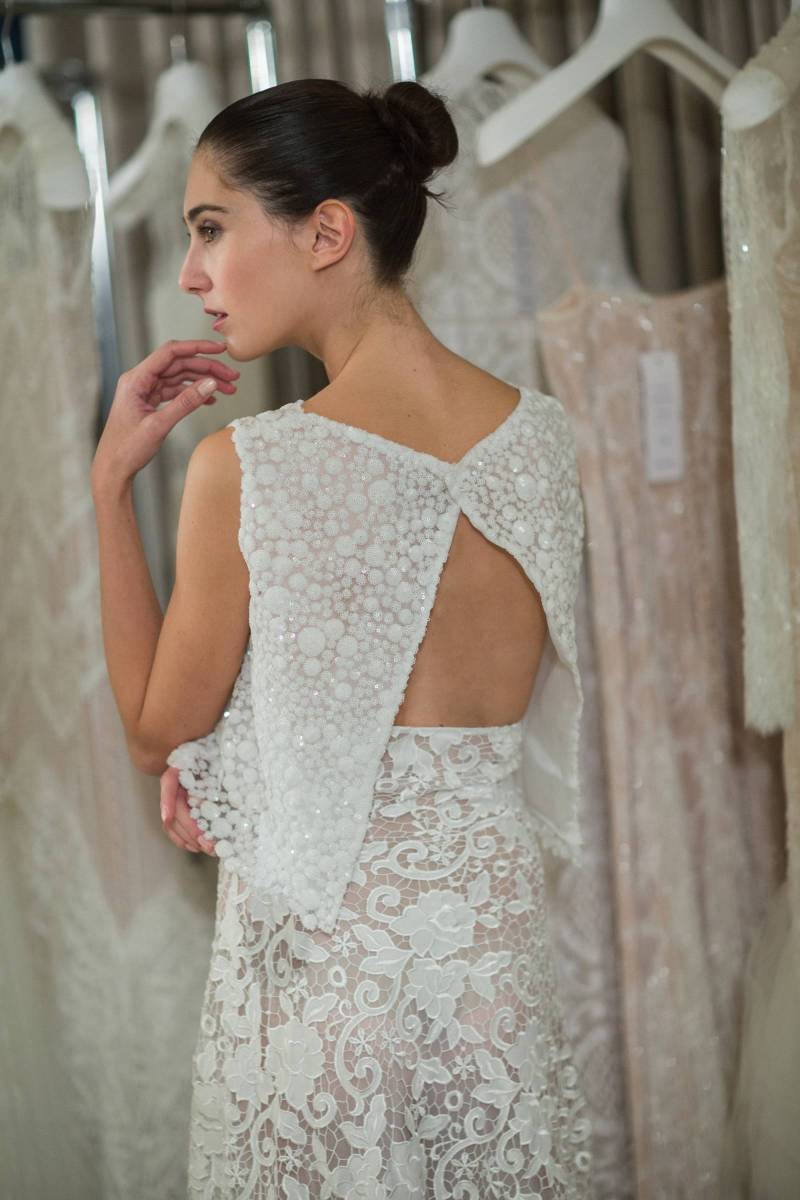 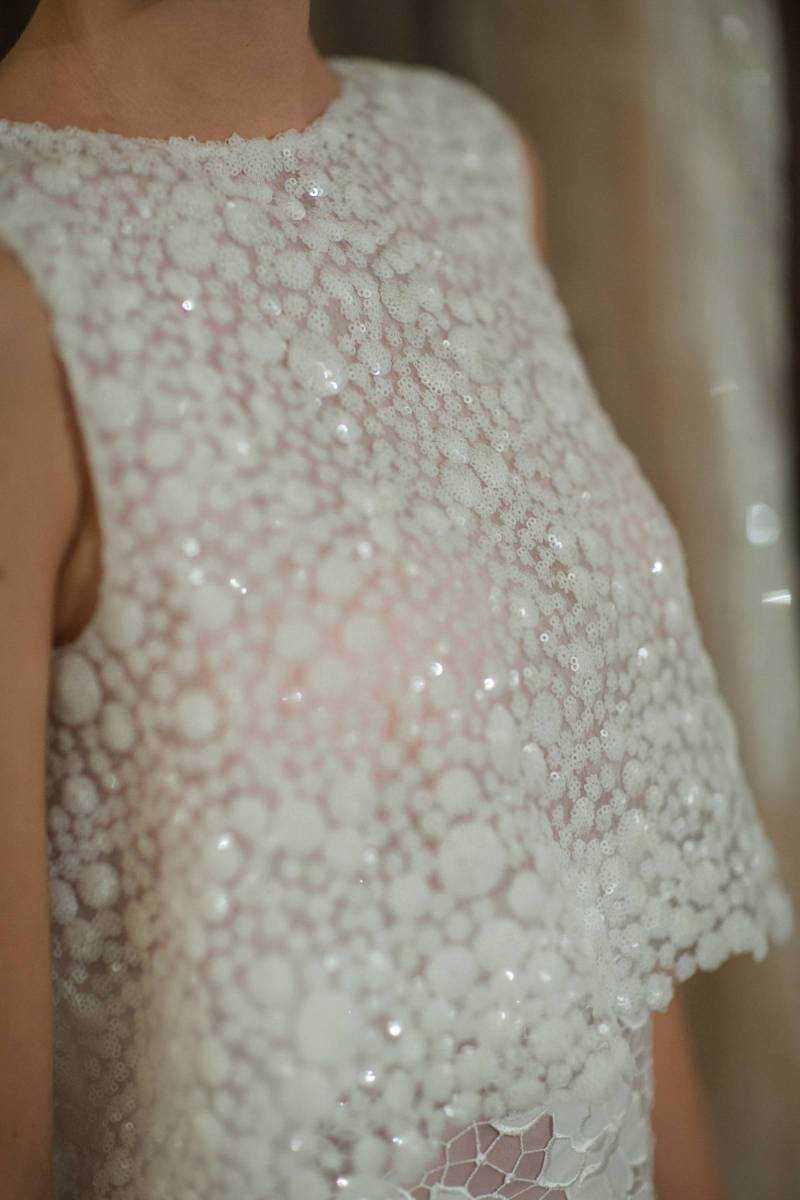 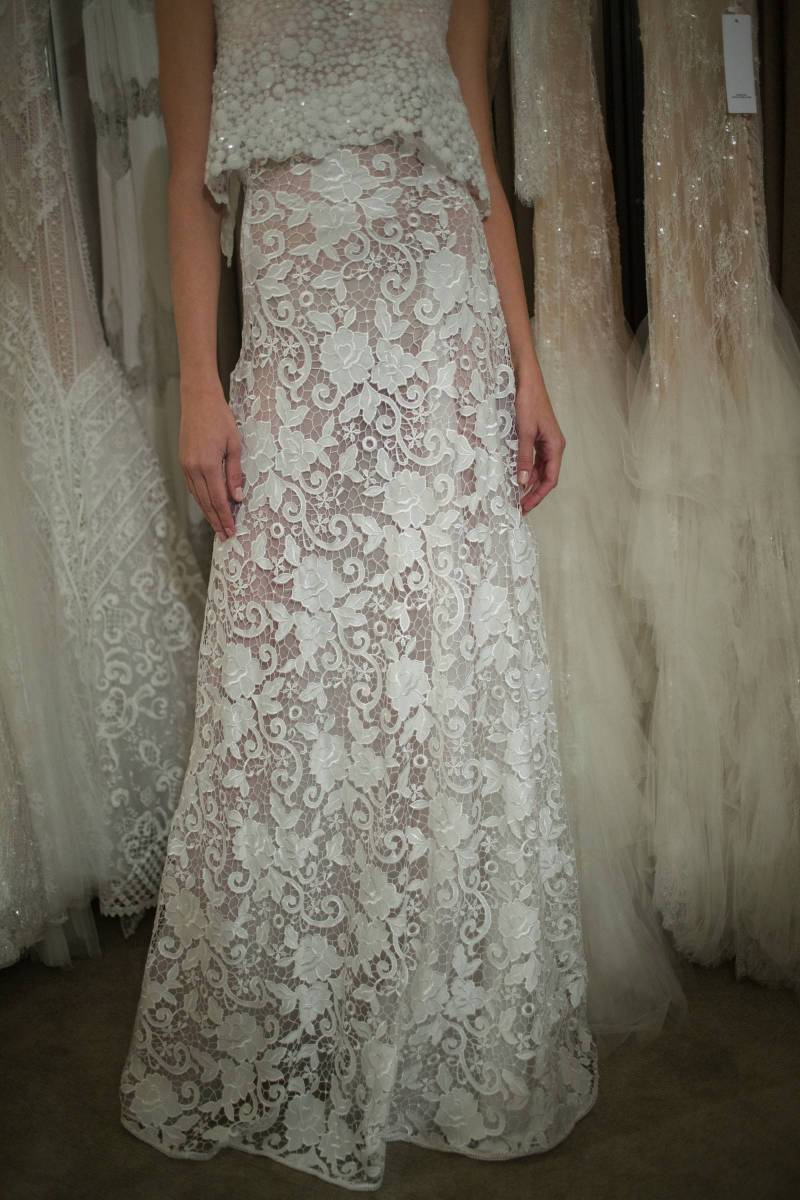 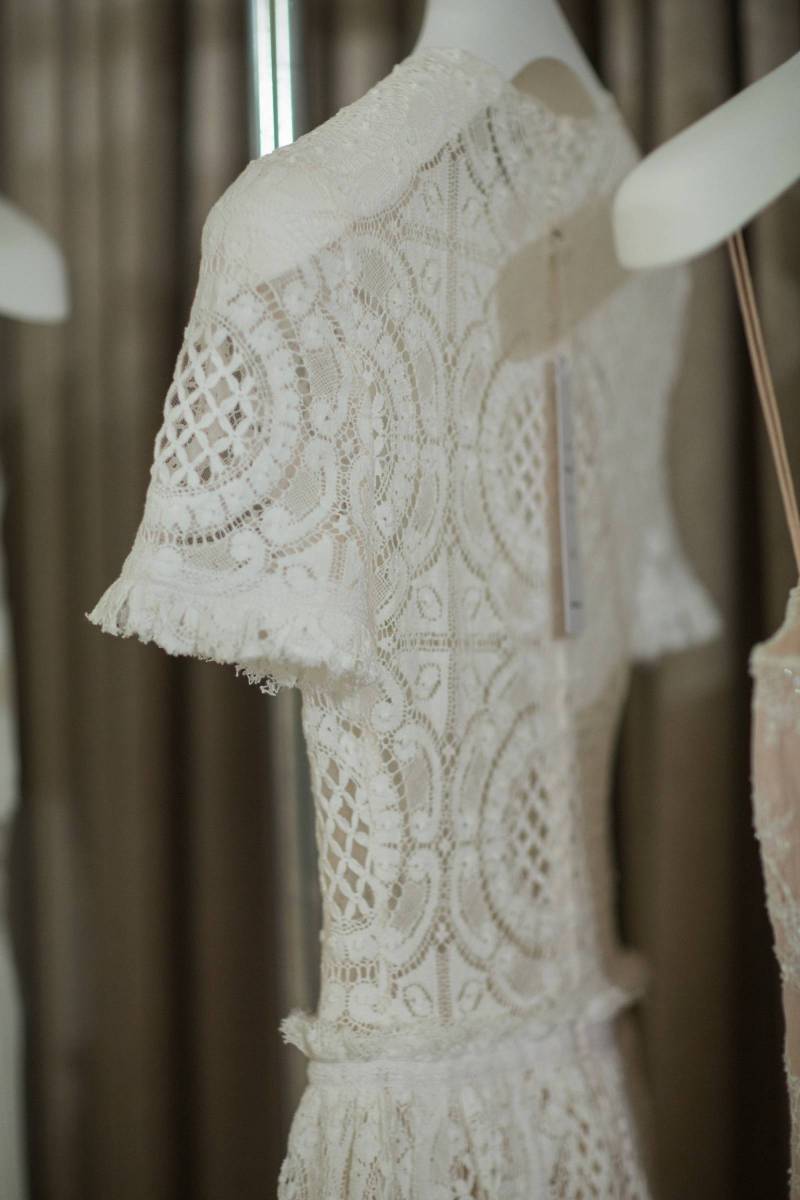