From the bride and groom

"Our love story began on a rainy night in Chengdu, China: a kind-hearted, senior college girl shared her umbrella with a boy after class. To show his gratitude, the boy sent a photography introduction book to her, since he remembered she wanted to learn how to use a DSLR in the coming year. Photography then became their common language and brought their hearts even closer together. A couple of months later, both of them left their sweet homes and flew to the United States to continue their graduate study, one in Nuclear Engineering at Purdue University, Indiana, and one in Agricultural Economics at the University of Connecticut. They supported each other during those 2.5 years of long-distance relationship, and firmly believed they were meant to be together. In 2017 they settled down in Seattle. The girl became an Amazonian as a data engineer, and the boy became a software developer at Microsoft. They proved that a good relationship will lead you to be a better man and woman." 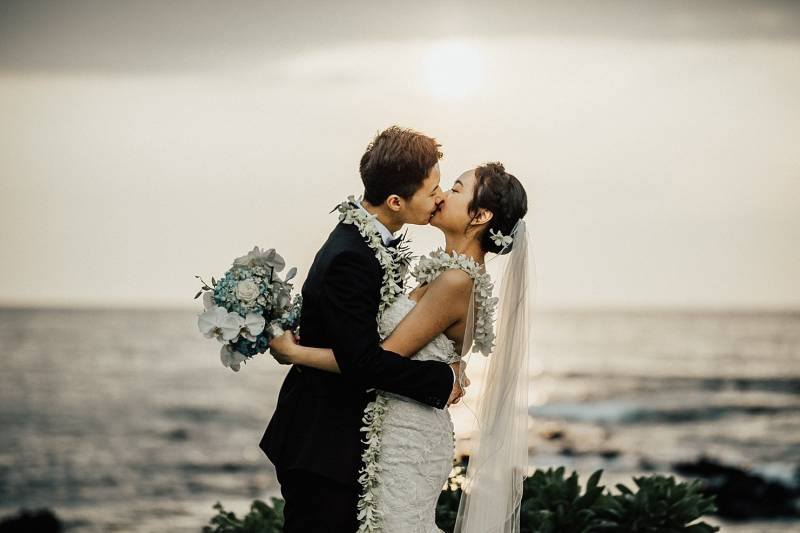 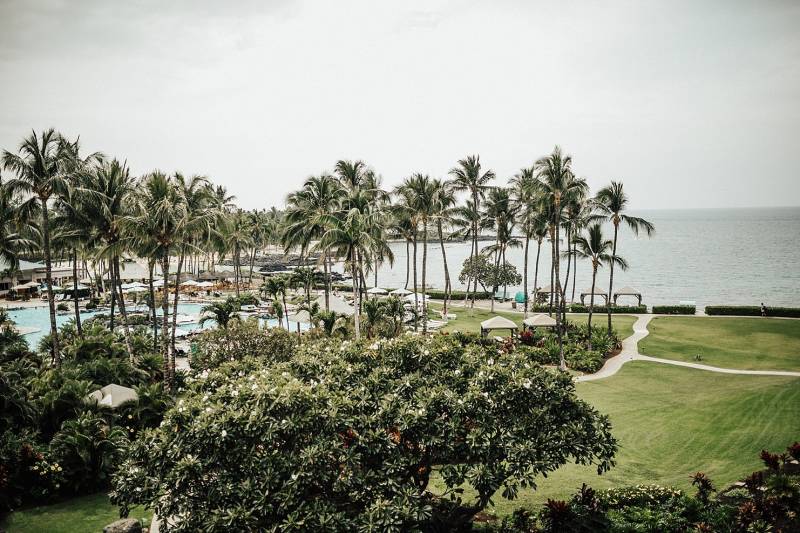 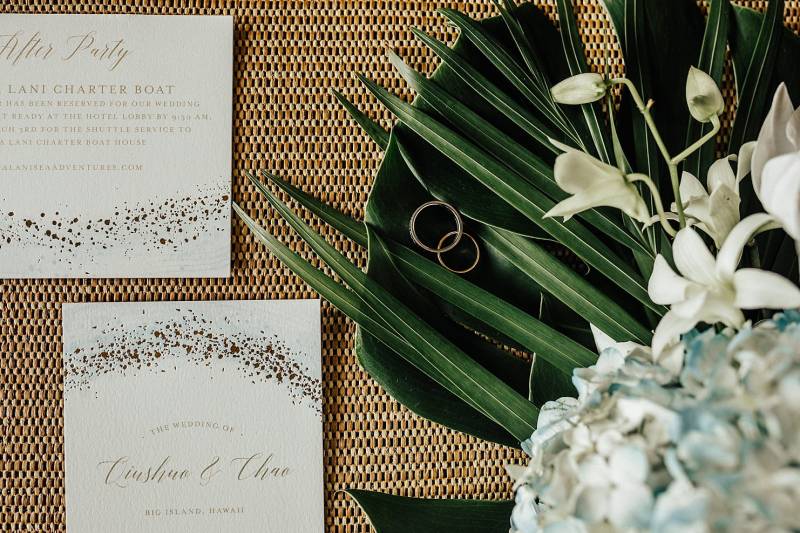 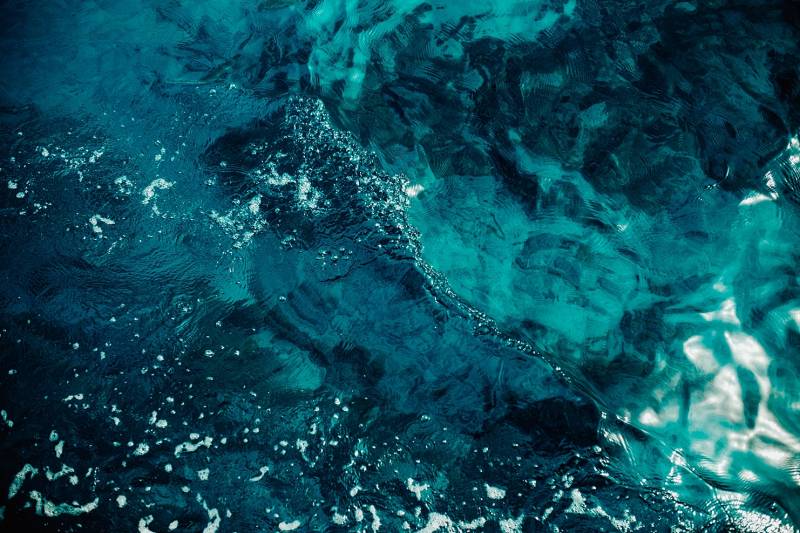 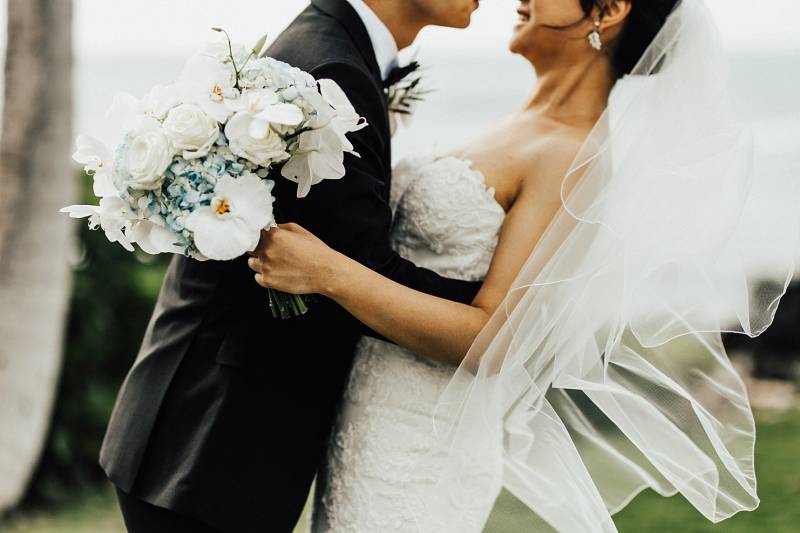 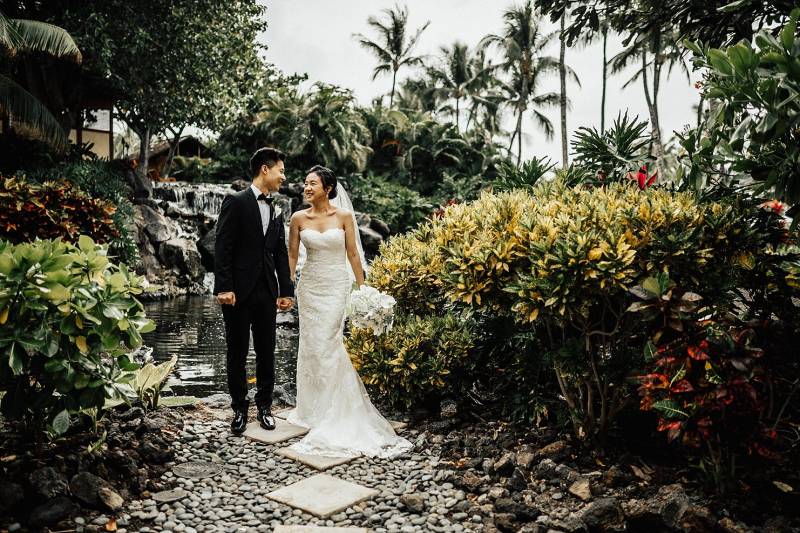 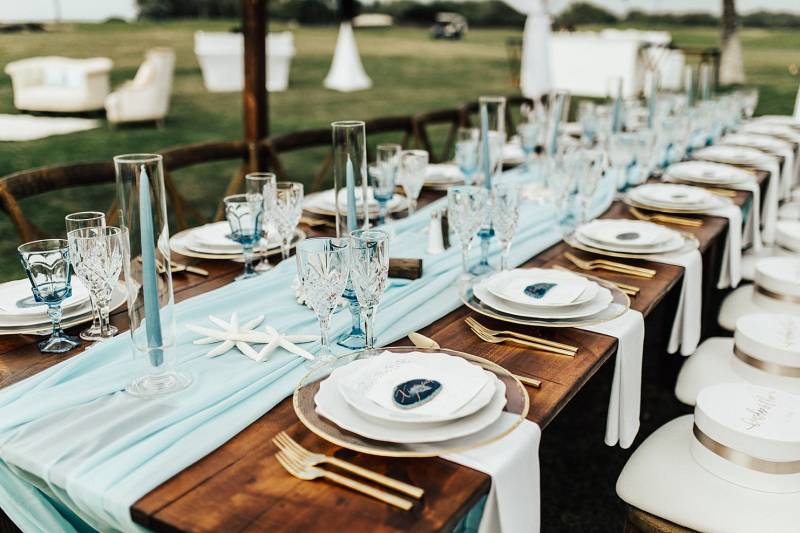 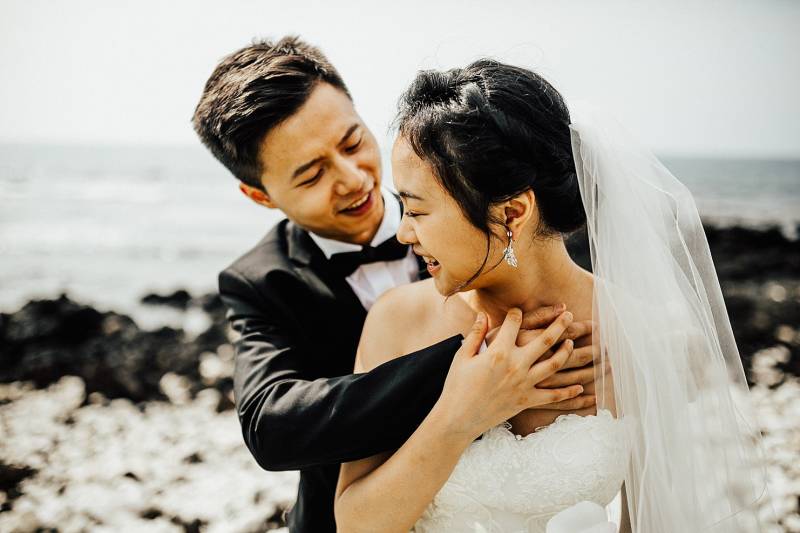 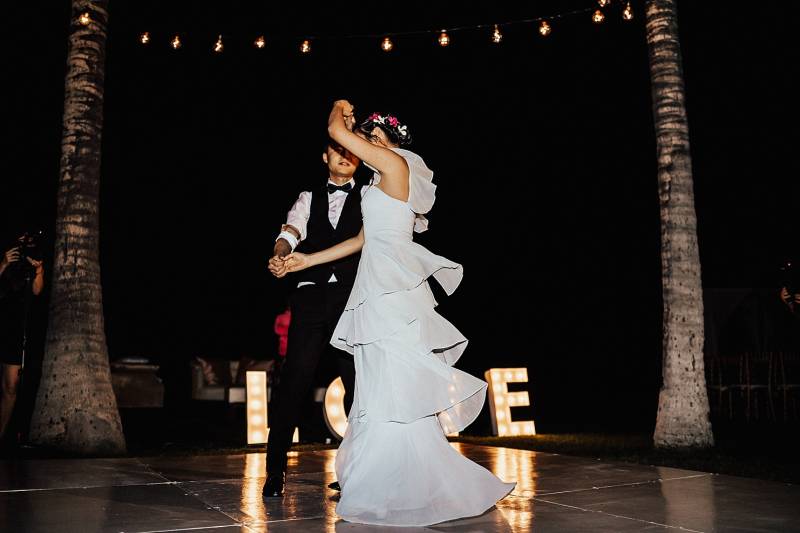