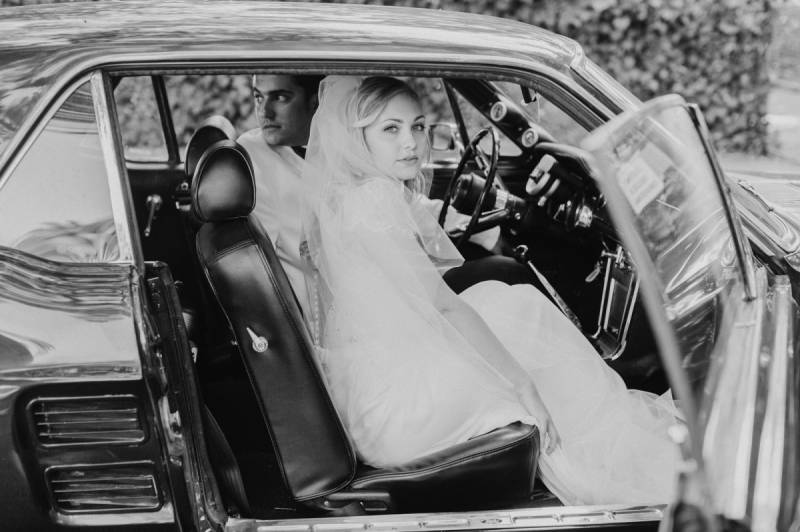 Stephanie Spieker is the quintessential city woman: decisive, fashion-forward and effortlessly chic. A freelance stylist and personal shopper for Anthropologie stores by day, Stephanie was well-equipped to plan her wedding to beau Roger Lloyd Lang. The two were introduced in their early twenties by Stephanie's best friend, Jenna, also Roger's classmate. Much like a storybook romance, the soul mates had grown up within a few miles of each other in Northern California but had never crossed paths. When they were finally introduced, the two became inseparable. Within months, they knew they would eventually wed. Still, Stephanie was taken by surprise when Roger took to one knee at Land's End, where the Pacific Ocean and the San Francisco Bay meet, and where the couple often took walks with their dogs. "It's our spot," Stephanie says. In an ode to classic romance, a theme that would echo through every aspect of her wedding, Stephanie's ring was set with her grandmother's diamond. 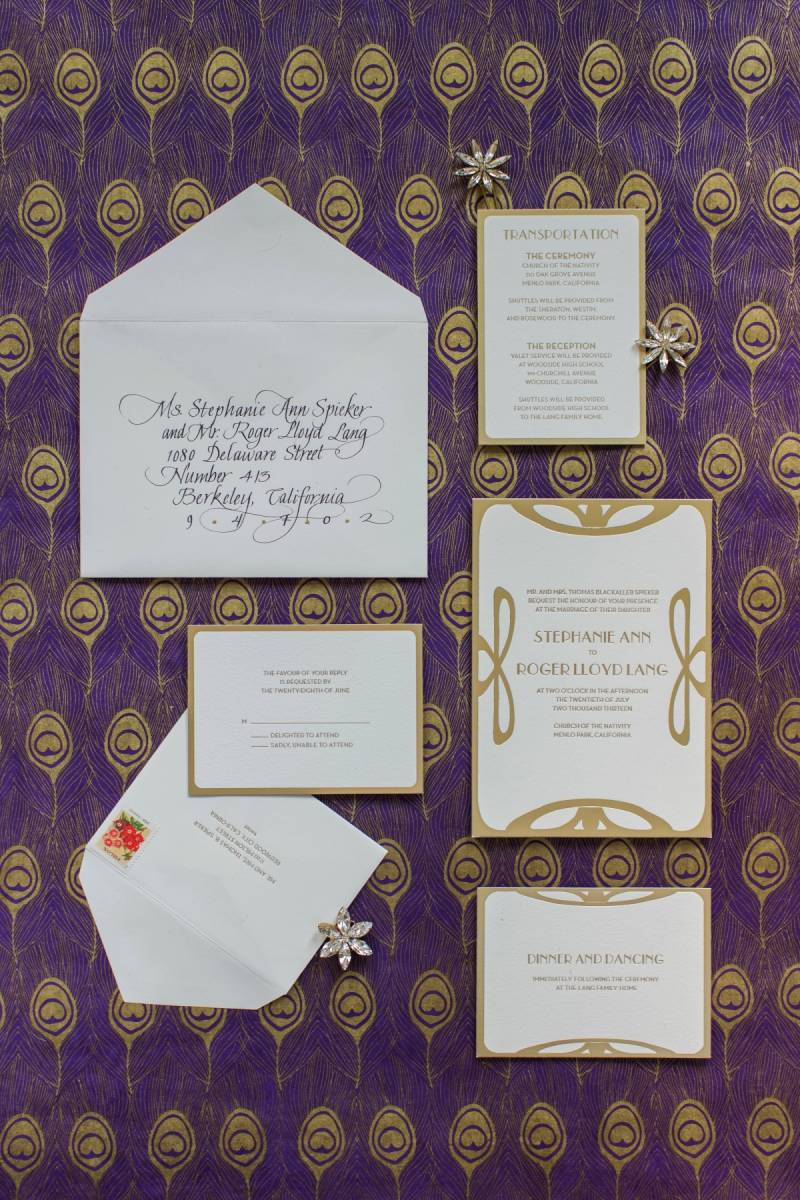 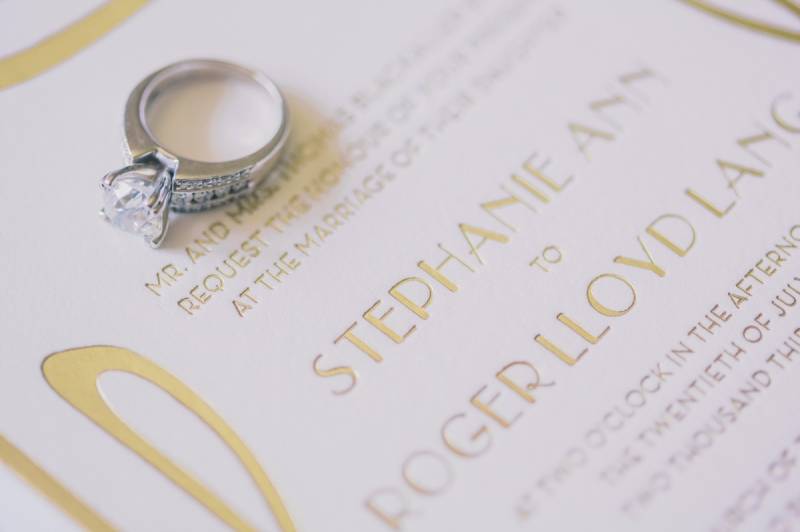 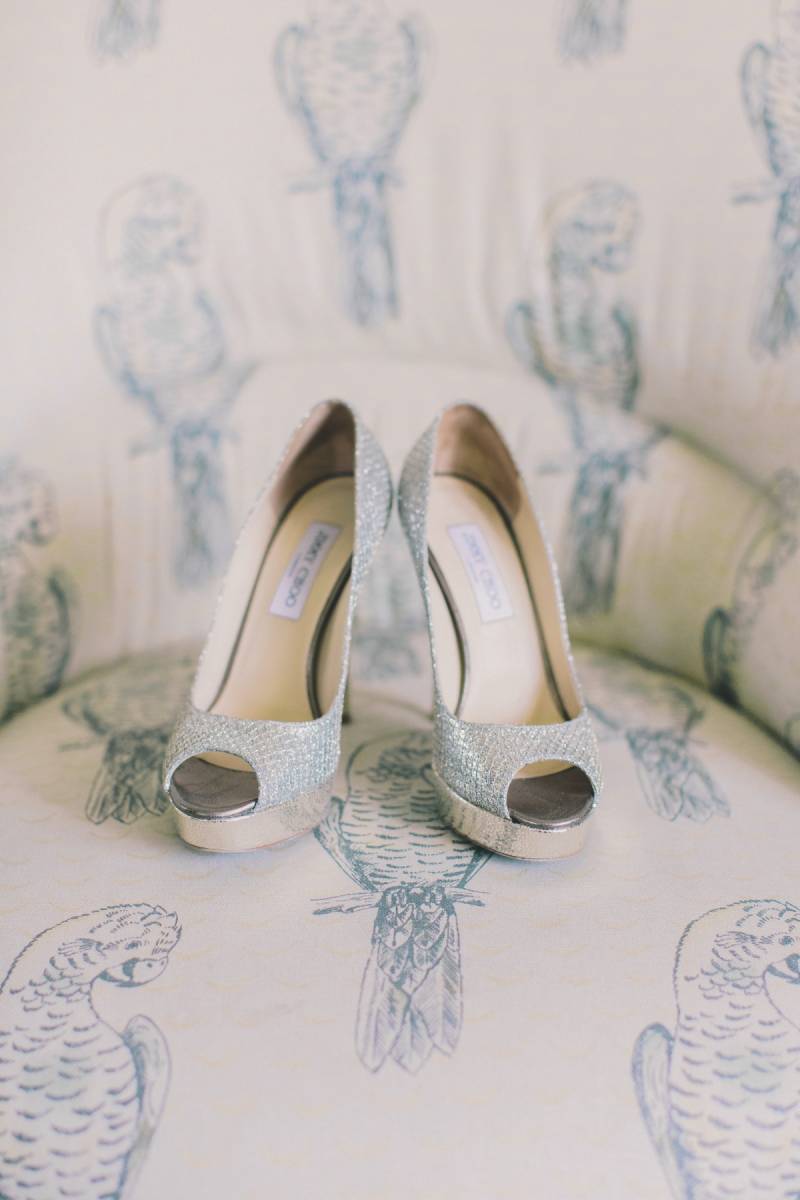 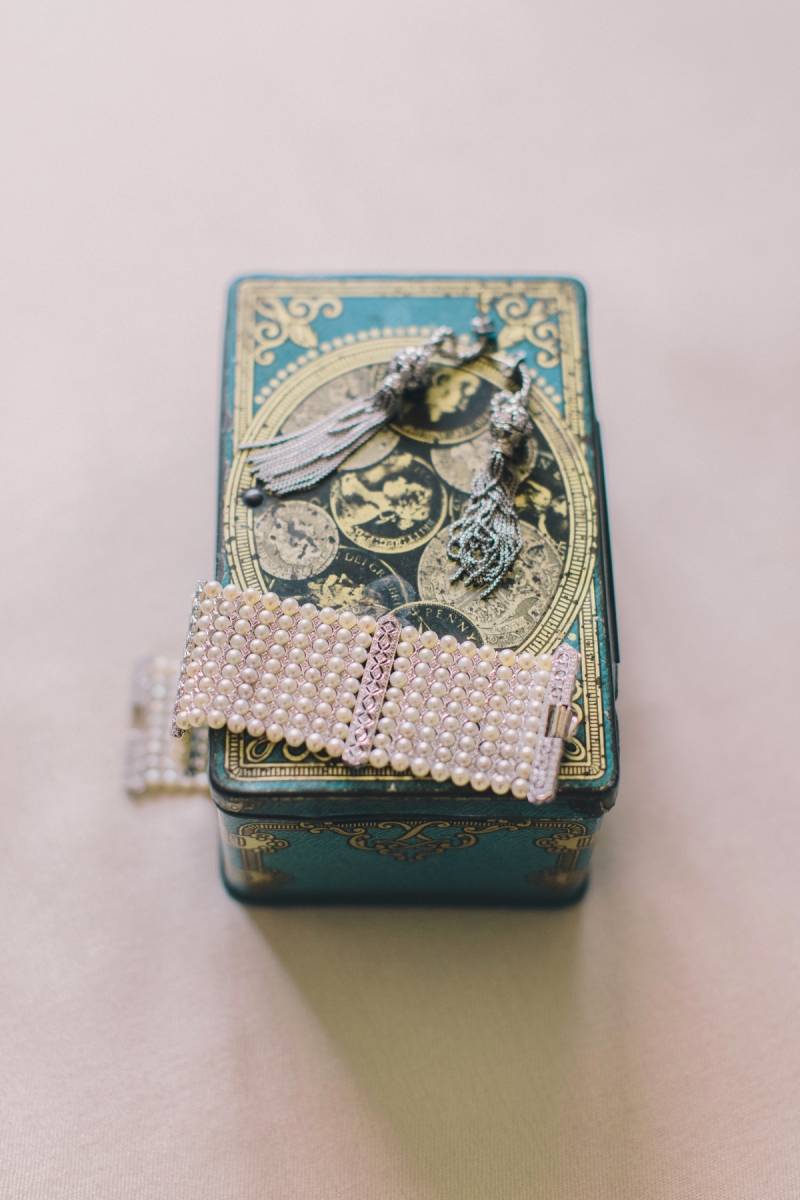 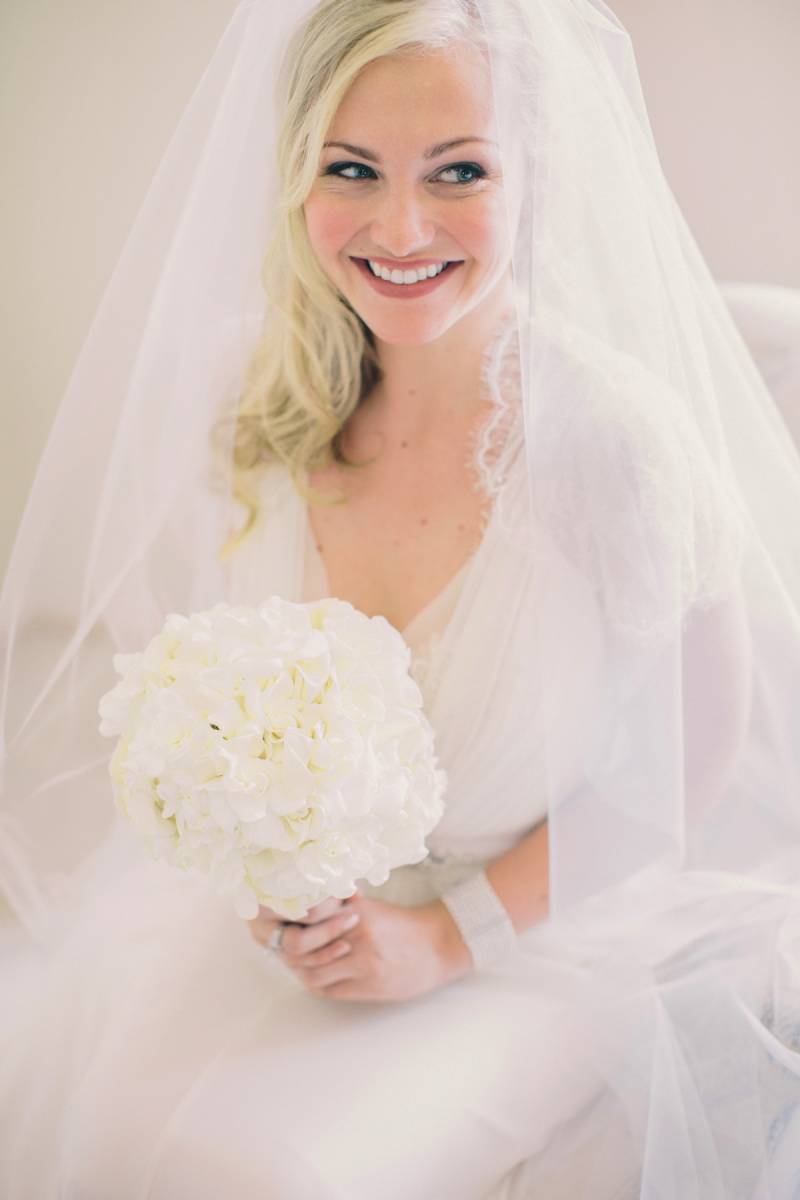 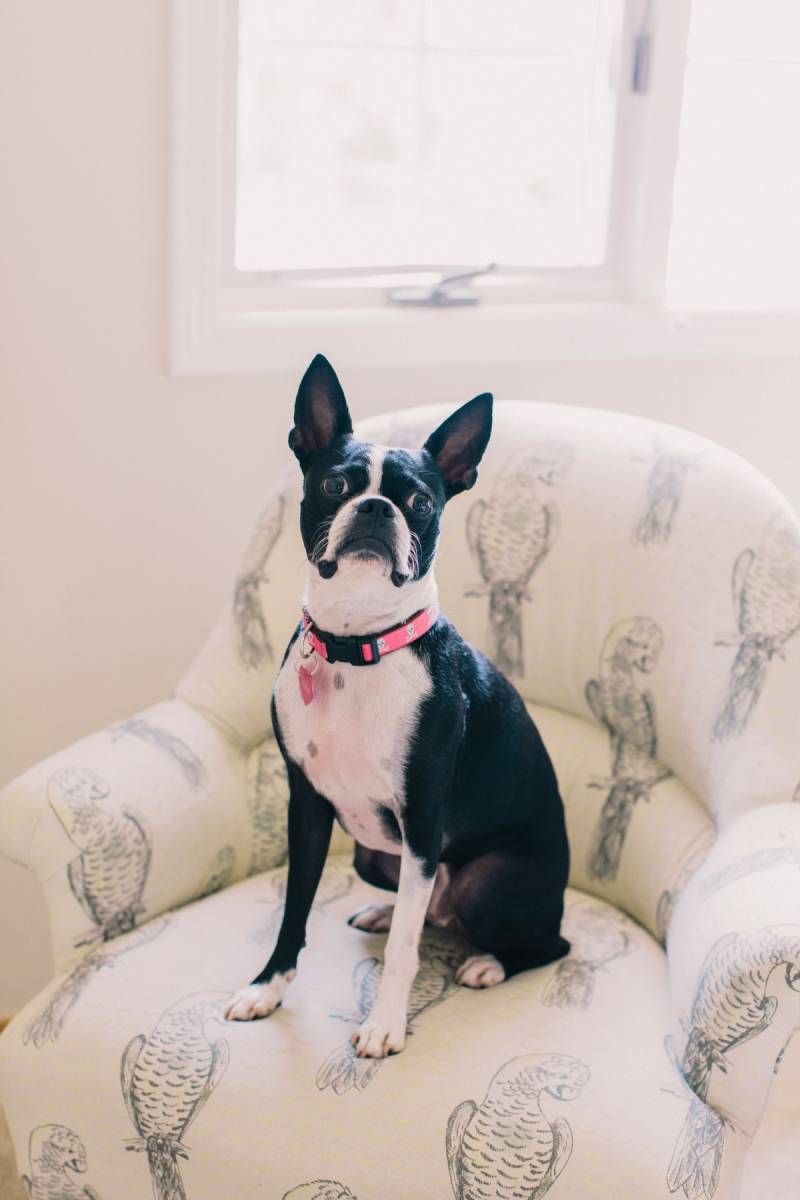 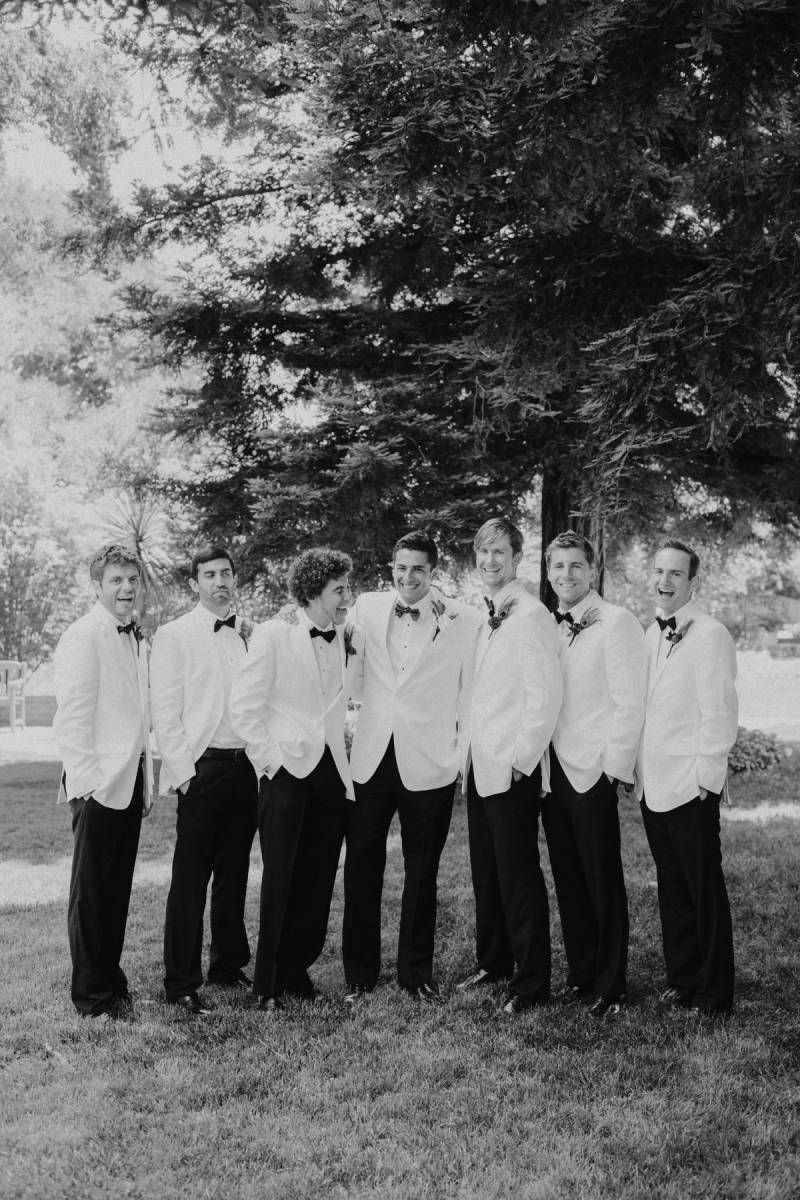 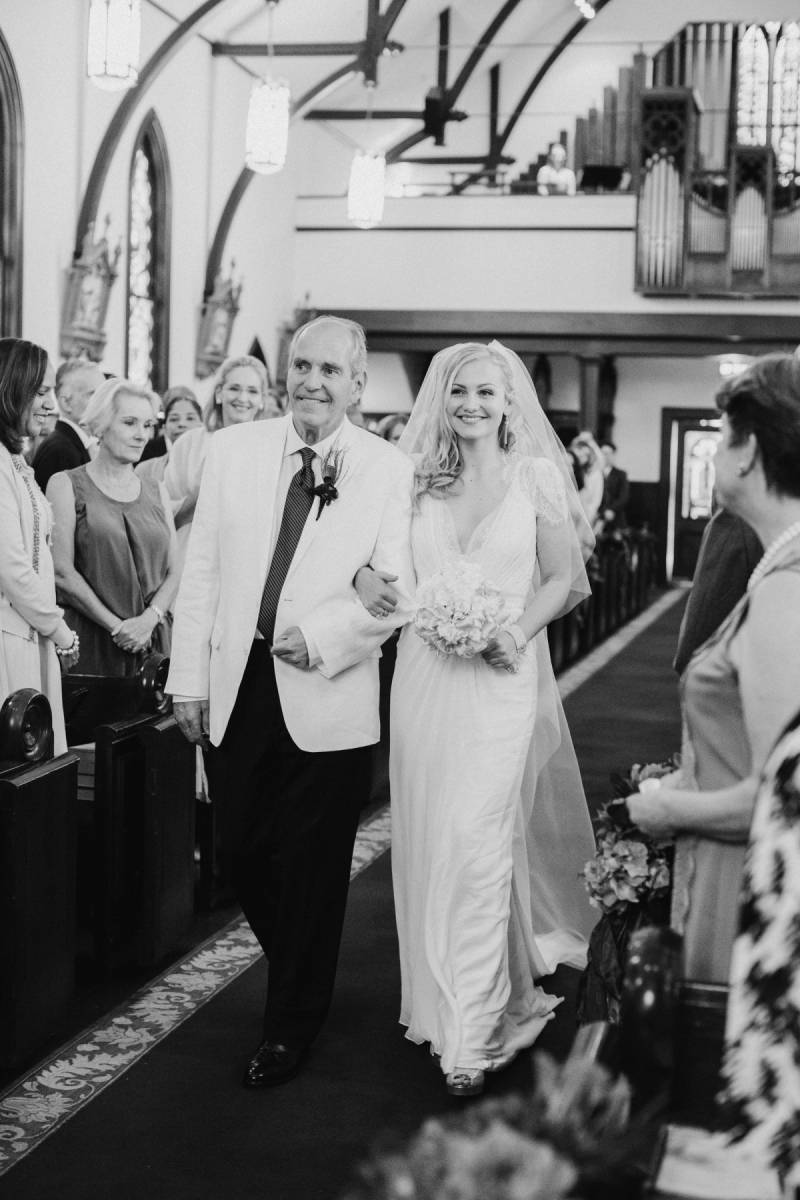 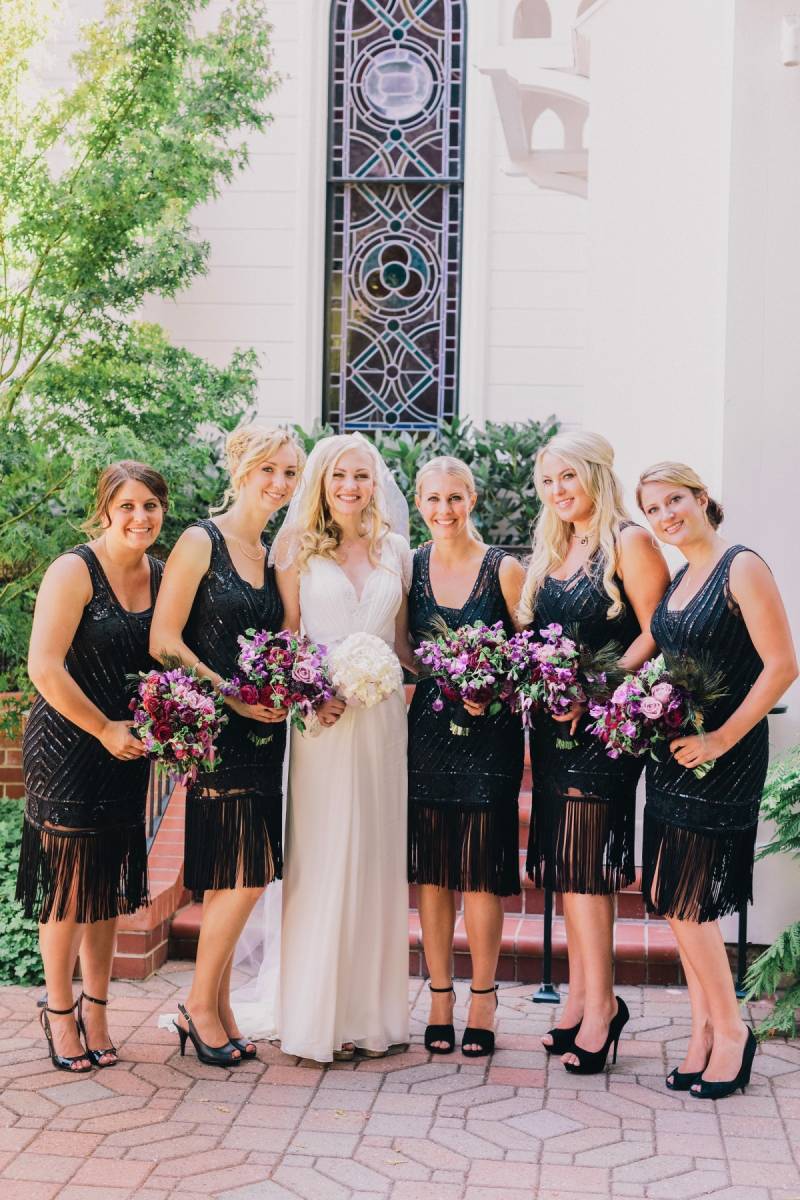 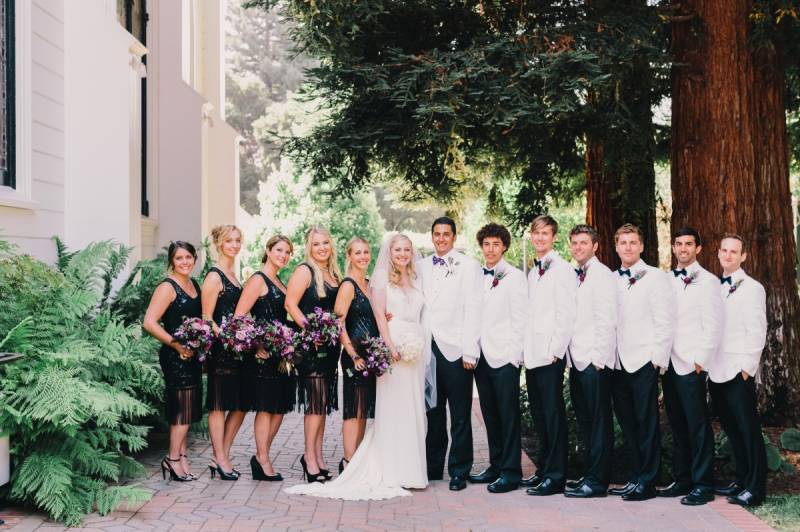 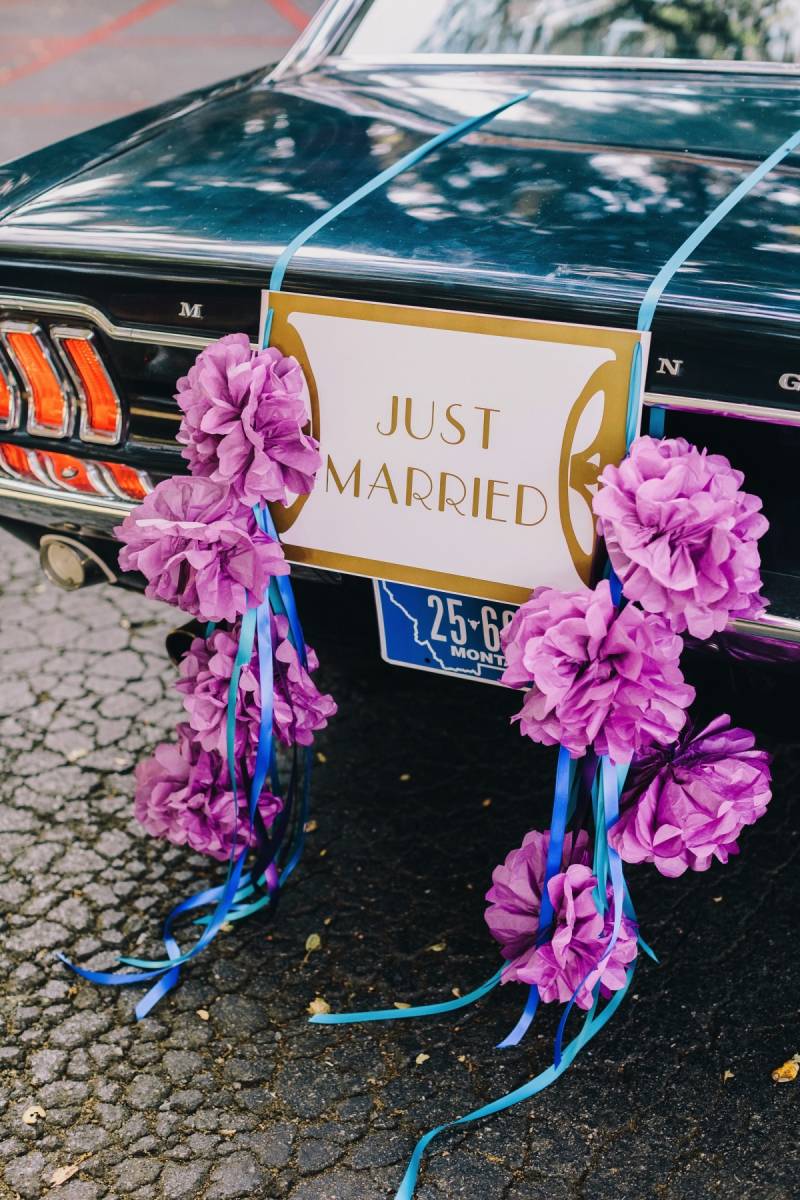 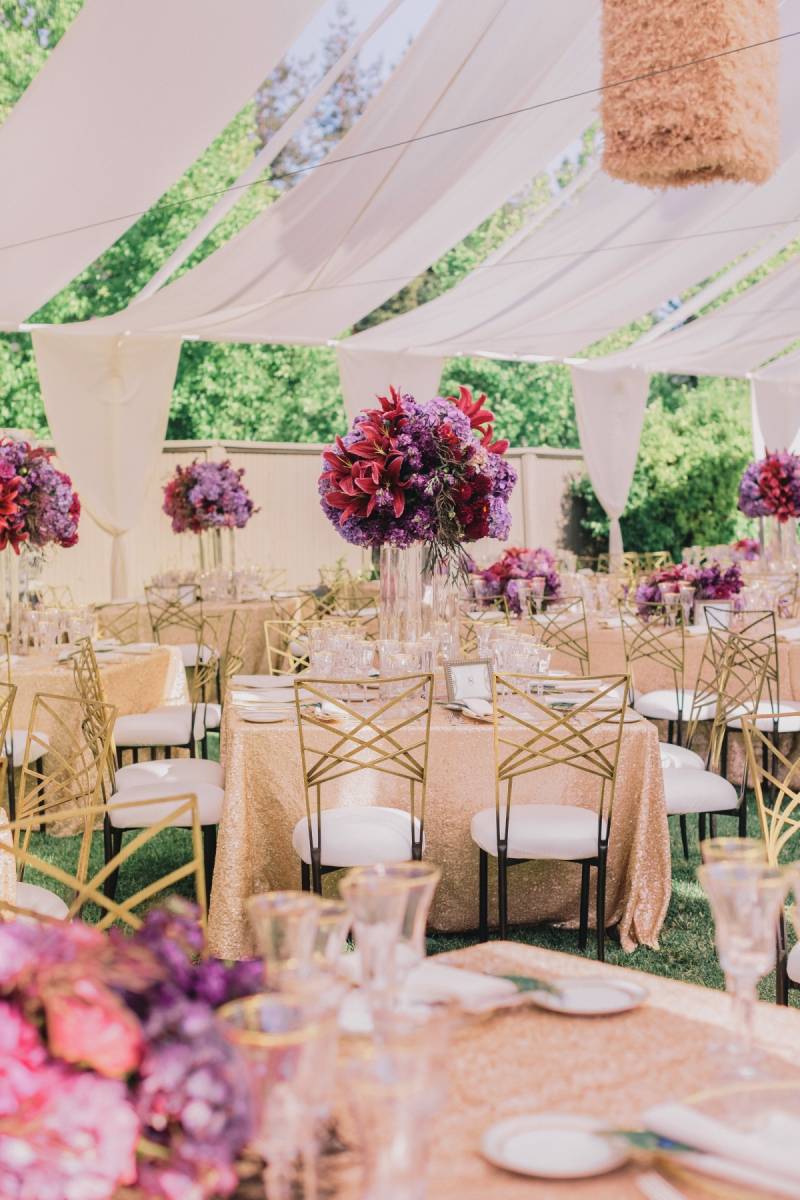 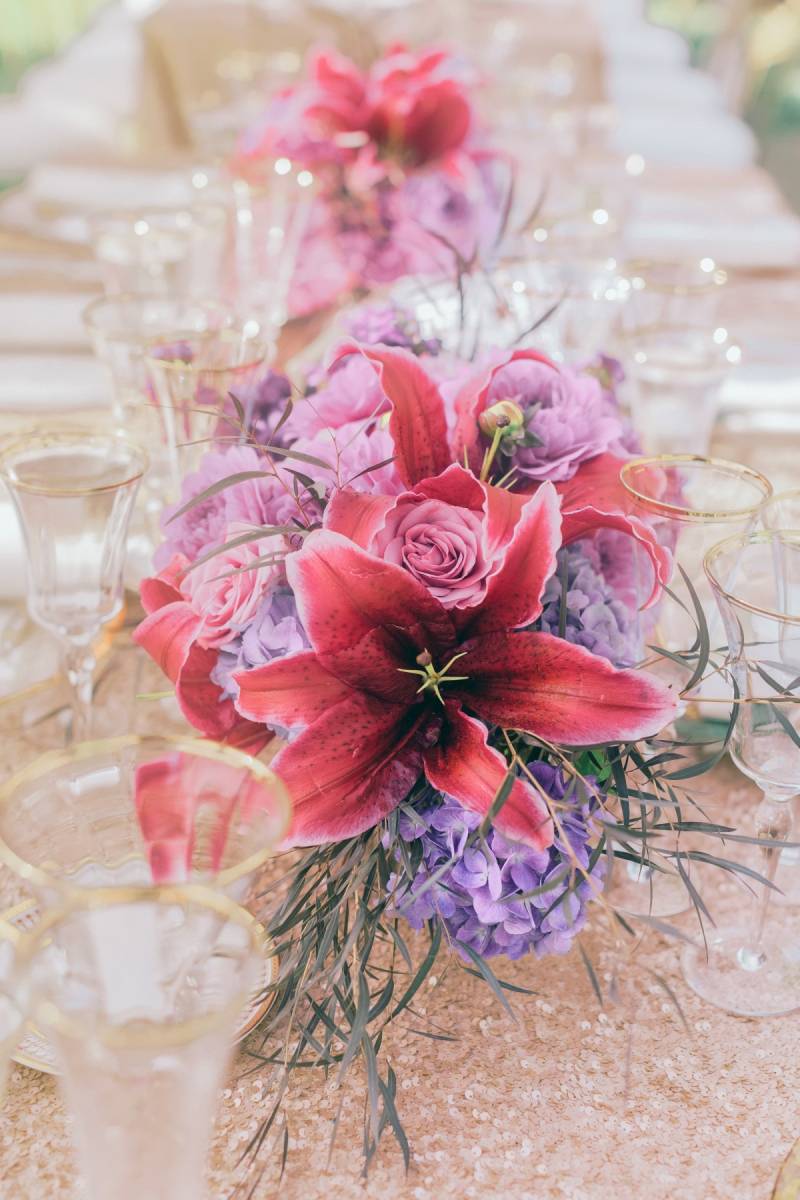 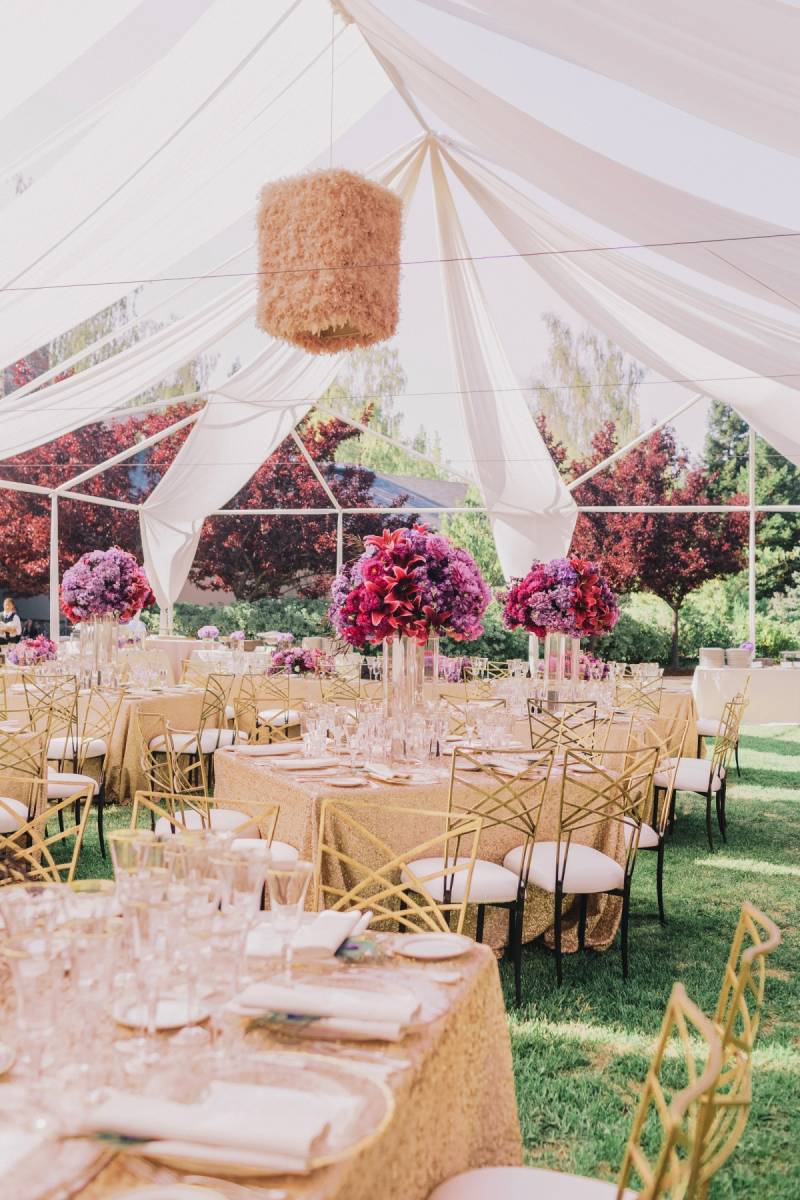 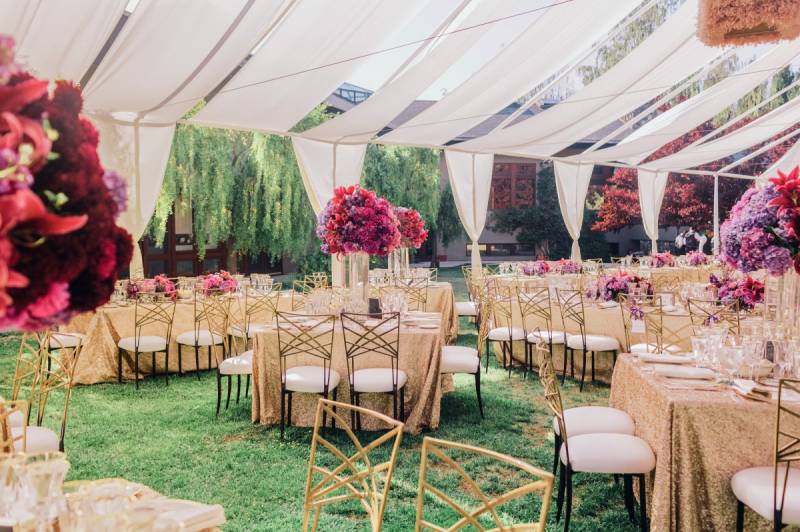 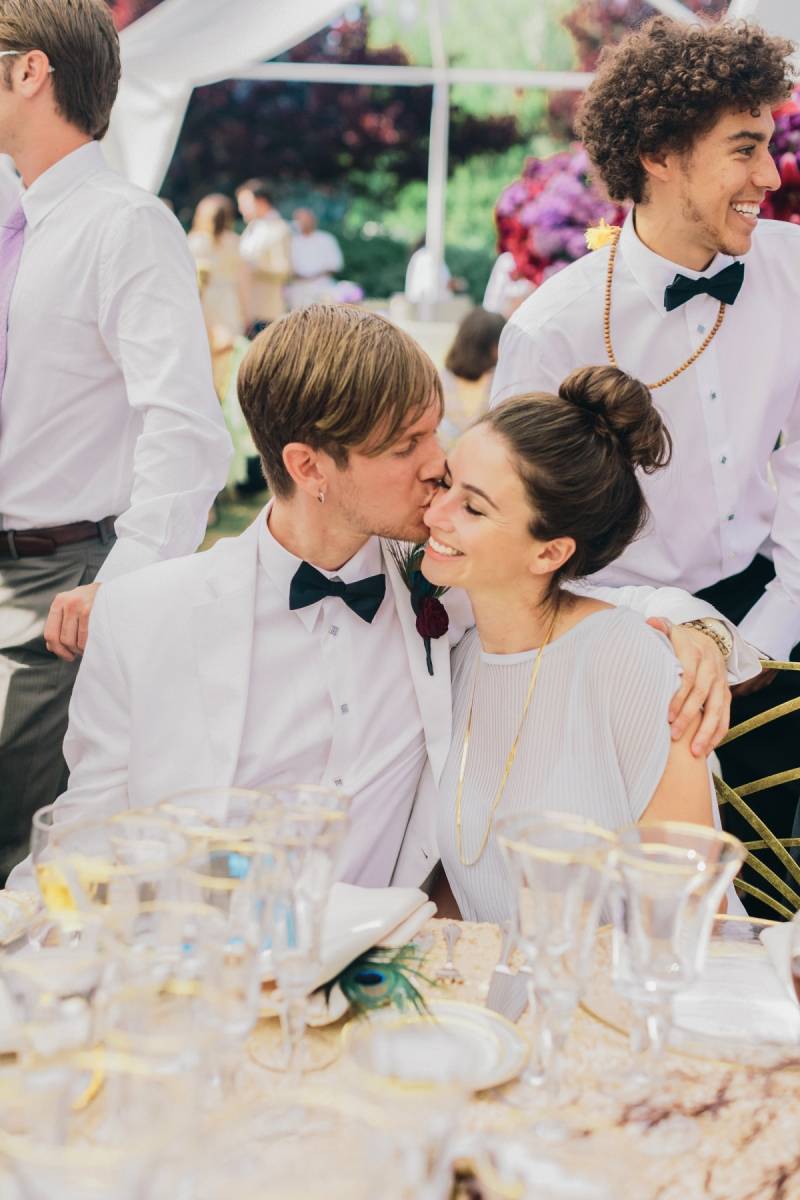 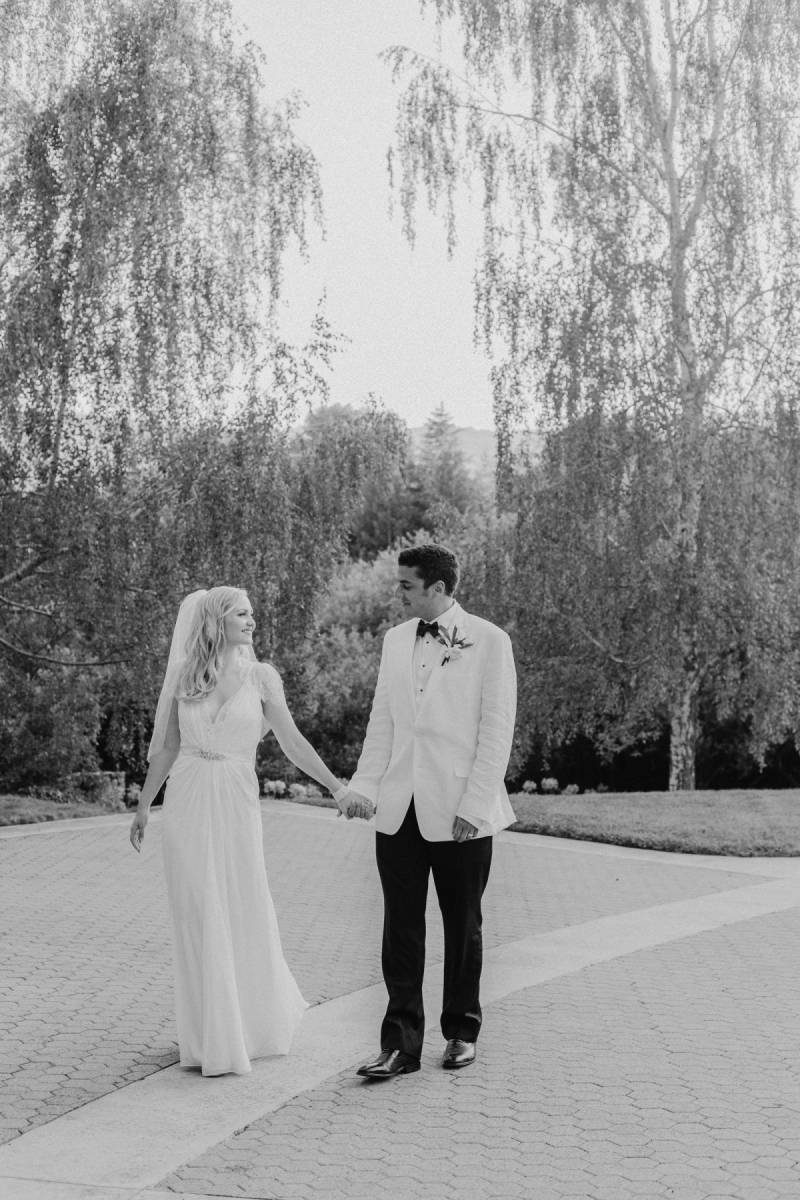 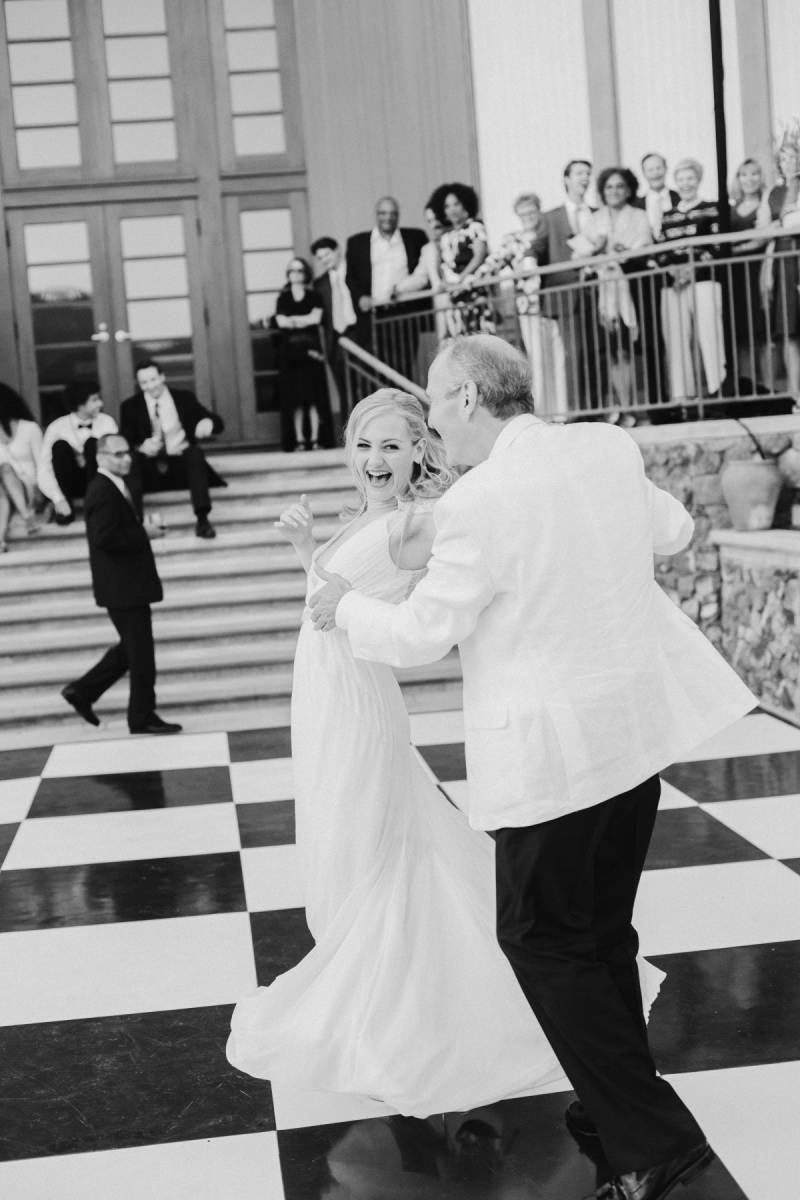 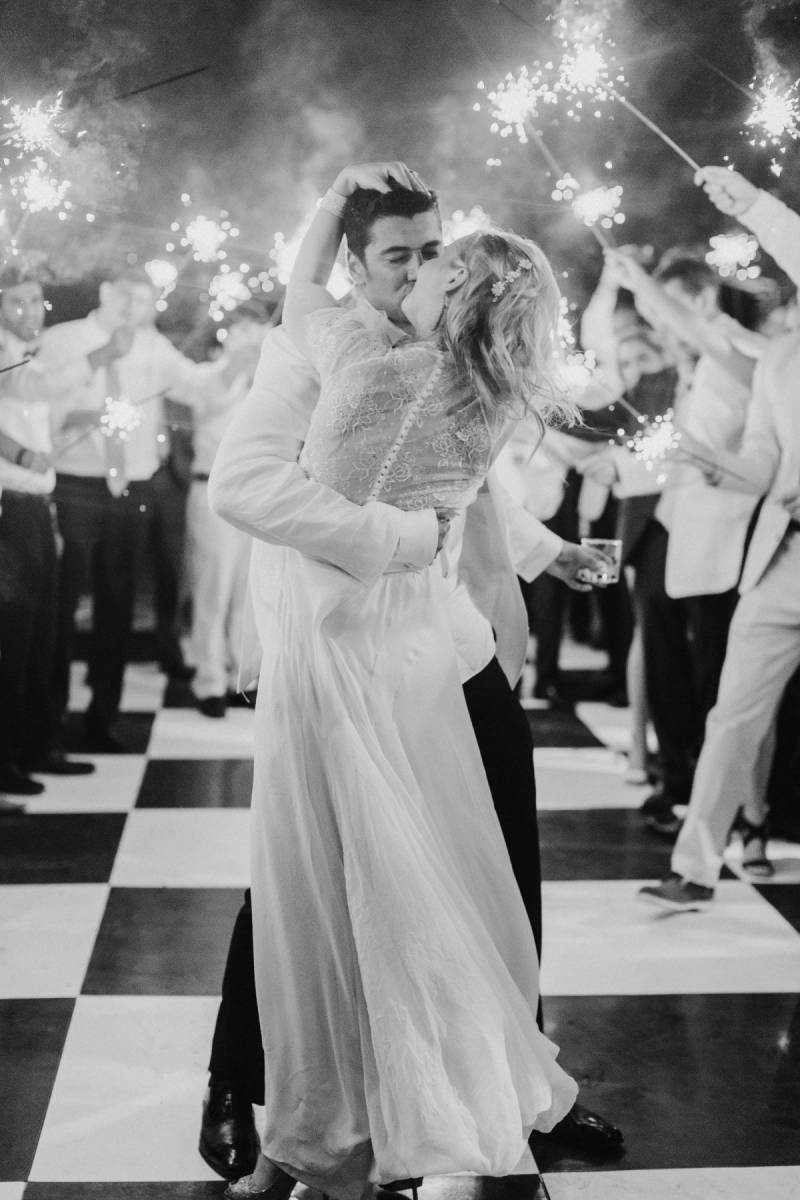