Hawaiian Wedding in the South of France

Courtney and Pierre met in China while working abroad. Courtney hails from Hawaii, while Pierre is native to France. With such an international background, 130 of the couple's closest friends and family members traveled from various regions of France, Hawaii, USA, Europe and Asia to celebrate their wedding. The bride and groom decided to wed in the Pierre's home region of Gascony, France. The French countryside of rolling hills and charming villages set a stunning backdrop for the entire wedding.

In French Catholic tradition, the ceremony was held in a Gothic church that featured a ribbed vaulted ceiling and colorful stained glass. Courtney also incorporated a taste of Hawaii through an emphasis on lush greenery, gorgeous lei po'o for her crown, a maile lei for her groom, and a beautiful hula 'auana danced at the reception in a floral Hawaii-style dress. 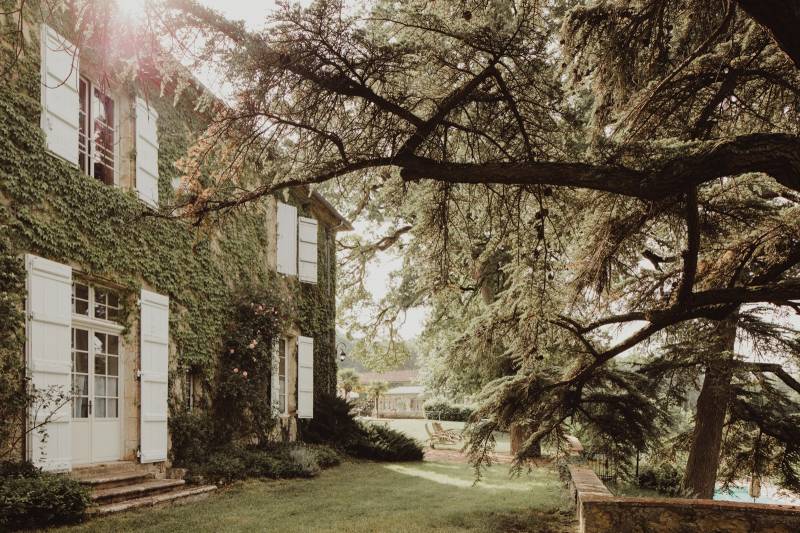 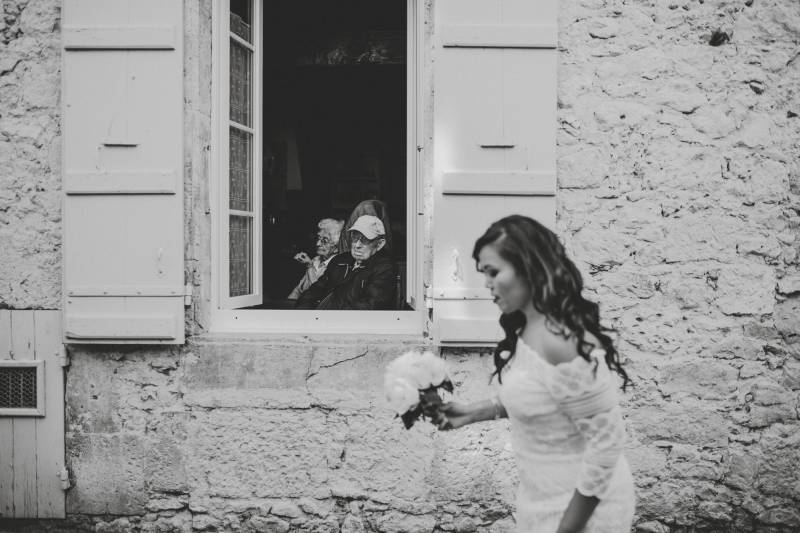 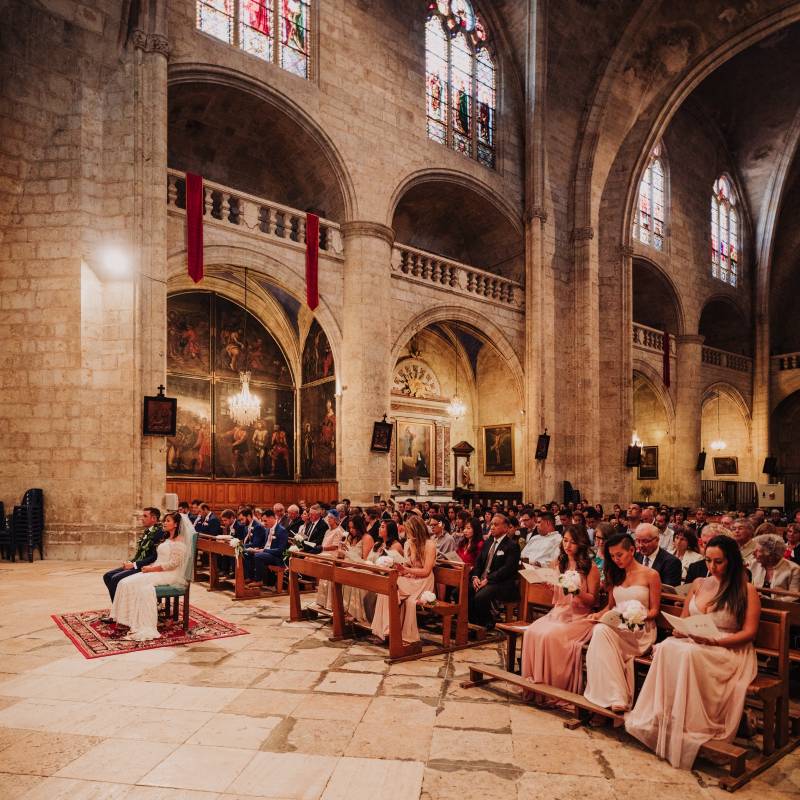 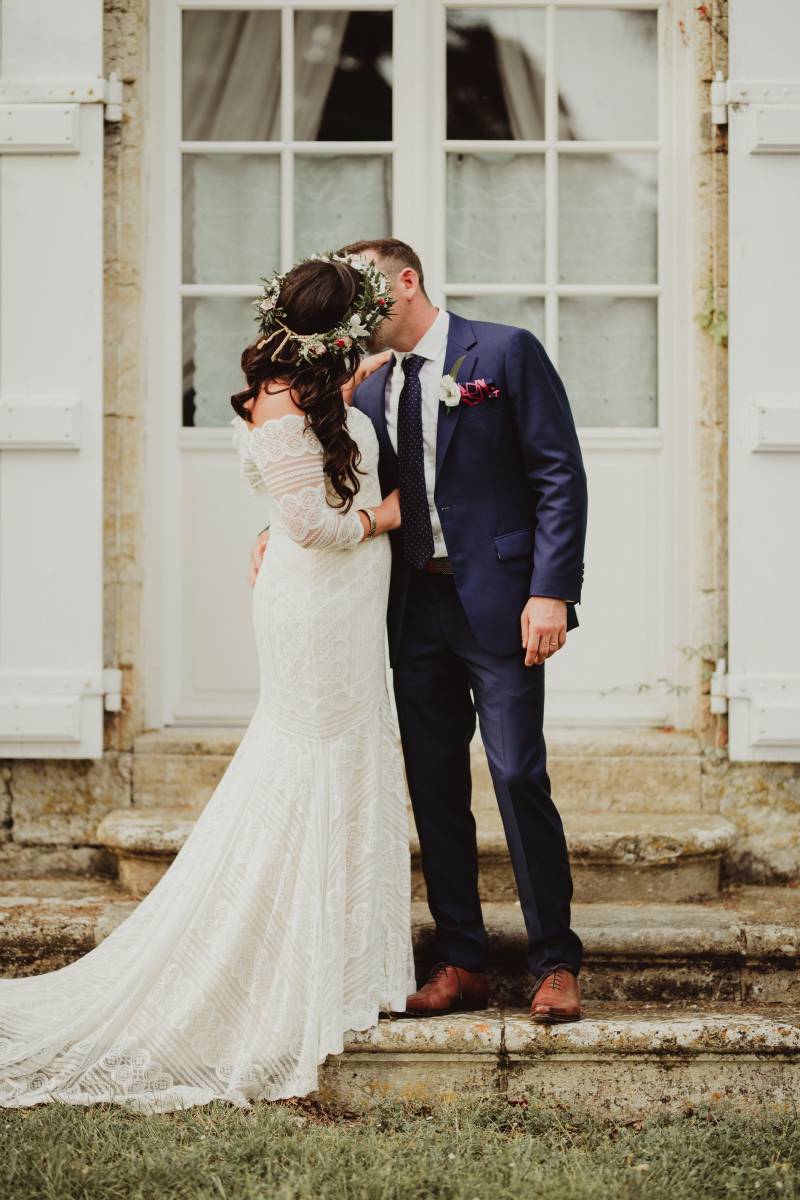 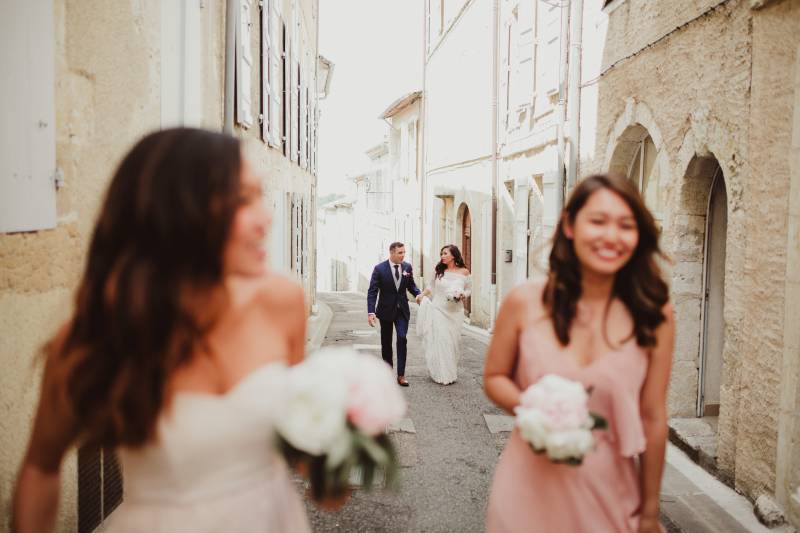 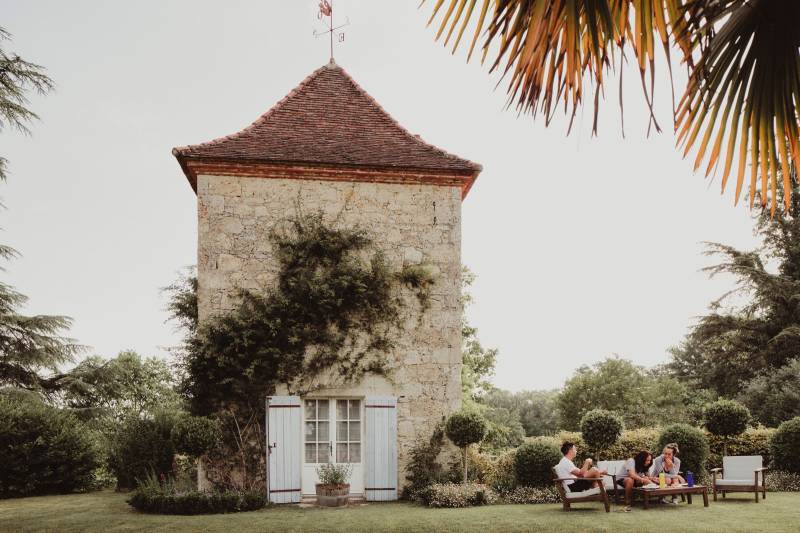 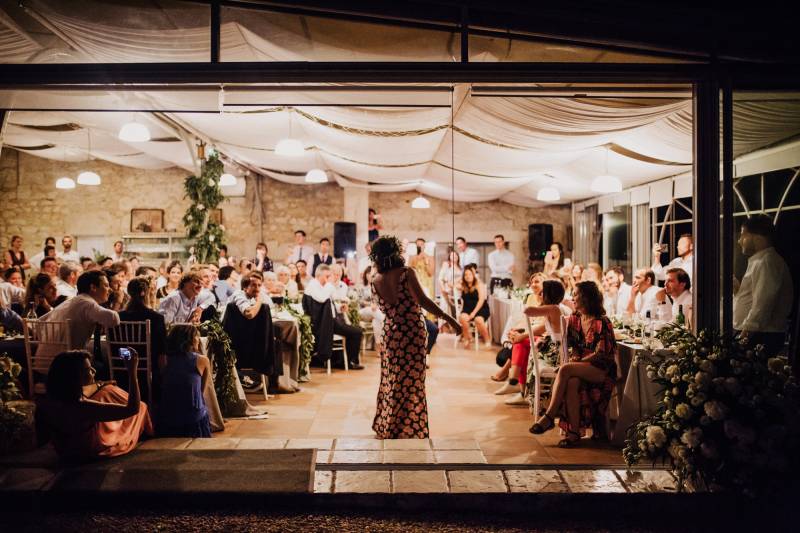